The third chapter illustrates how these rich cities formed the perfect base for the (further) development of sciences throughout the Islamic Golden Age, as they constituted a “cross roads civilization” (p. 69), i.e. a civilization made up of elements of many different civilizations such as the Indian, Persian and Chinese, mixed with a tad of Greek and Nomadic, and reformed into a new, unique civilization that was the Central Asian civilization at the time, a true melting pot as it were.

Chapter four recounts how the Arabs conquered Central Asia, while chapter five explains how Baghdad became the capitol of the Abbasid empire and the center of science and arts, especially under the patronage of Harun ar-Rashid and al-Ma’mum. Chapters six to fourteen deal with different important scholars, centers of science, patronage of dynasties and their legacies. In the fifteenth and final chapter of the book, Starr attempts to answer the questions he himself raised during the first chapters, dealing with several different hypotheses.

The author has undoubtedly done an amazing job providing insight into how the Central Asian civilization (for it was, indeed, a very unique kind of civilization) formed the perfect foundation for the scientific movement that developed after the Islamic conquests, and how some of the world’s greatest scientists and thinkers were actually from these lands, giving the territory it’s due. However, the approach taken by Starr does raise a couple of flags while reading.

First of all, one gets the impression that while the author tries to give the Central Asian civilization and its cities the credit it deserves, he at the same time seems to be stripping it of its Islamic identity. While praising the Central Asian city dwellers for their skills, their knowledge of several languages, mathematics, astronomy, and even geography because of the high importance of trade, he describes the contributions of the Arabs as very limited indeed. Starr seems to forget or is perhaps unware that even before the rise of Islam the sedentary Arabs’ most important source of income was from trade. While Mecca could hardly measure up to cities like Balkh, as Starr himself notes, trade required a good knowledge of all the above mentioned subjects. Though much smaller in size, Mecca, too, was a melting pot of several religions and ethnicities, even to the point that some critics of Islam use this fact as an argument to claim that Islam is just a rehashed version of other, preexisting religions.

Secondly, one of the things that seem to have driven the author into writing this book is the misuse of the term “Arab” sciences. However, this topic is part of a decades old debate. Some scholars, such as Tony Street, argue that the term “Arabic” is appropriate due to the fact that most of the relevant works were written in Arabic. Other scholars find the term ‘Islamic’ more fitting as, according to them, it was under the patronage of Islamic rulers that these sciences started to fully develop. However, not all of the thinkers and scholars that lived during this period were Muslim; some were bordering on Atheism, some were Jewish. But all of them were affected by the cross fertilization of different thoughts. This is exactly why Marshall G. S. Hodgson in his magnus opus, Venture of Islam coined the term ‘Islamicate’ to identify anything, be it sciences, arts or architecture, that came to be in the vast geography ruled by Islamic leaders). Interestingly enough, Starr makes no mention of this.

Lastly, while it is true that Central Asia’s role in the Islamic Golden Age has been neglected, especially given that misuse of the term ‘Arab’ or ‘Arabic’ automatically brings to mind the Middle-East and the Middle-East alone, there have been, especially during the past decade, many works published on the influence of this Golden Age and it’s thinkers, discussing the same questions: What did these scientists achieve during this period? Why did this happen? What happened to this movement? Starr, however, gives us the impression that the Central Asian branch of this movement is significantly different from the other branches. This is no doubt a result of diminishing it’s Islamic character. While credit should be given when due, one should also be able to look at things from a larger perspective. As the author himself so brilliantly illustrates in this work, cultures constantly cross-fertilize; are we then truly able to distinguish Central Asian, from let’s say, Andalusian scholars? Finally, while this book taps into the growing field of ‘History of Science,’ it remarkably makes no use of one of the most important founders of this field, Fuat Sezgin, who started the first museum of History of Arabic-Islamic Sciences and has several research institutions founded in his name.

In conclusion, while this book does have some shortcomings, it is a great introduction to the ‘Scientific Golden Age.’ It magnificently shows how trade is much overlooked as an enabler of cultural exchanges. While the Silk Roads were officially valued for the trade of expensive luxury goods, the side product that sprang forth from this trade, the cross fertilization of ideas and cultures, was in fact, the actual source of riches. Lost Enlightenment furthermore provides a deep insight into the much-overlooked lands, dynasties and cultures that made up Central Asia during the Islamic Golden Age. 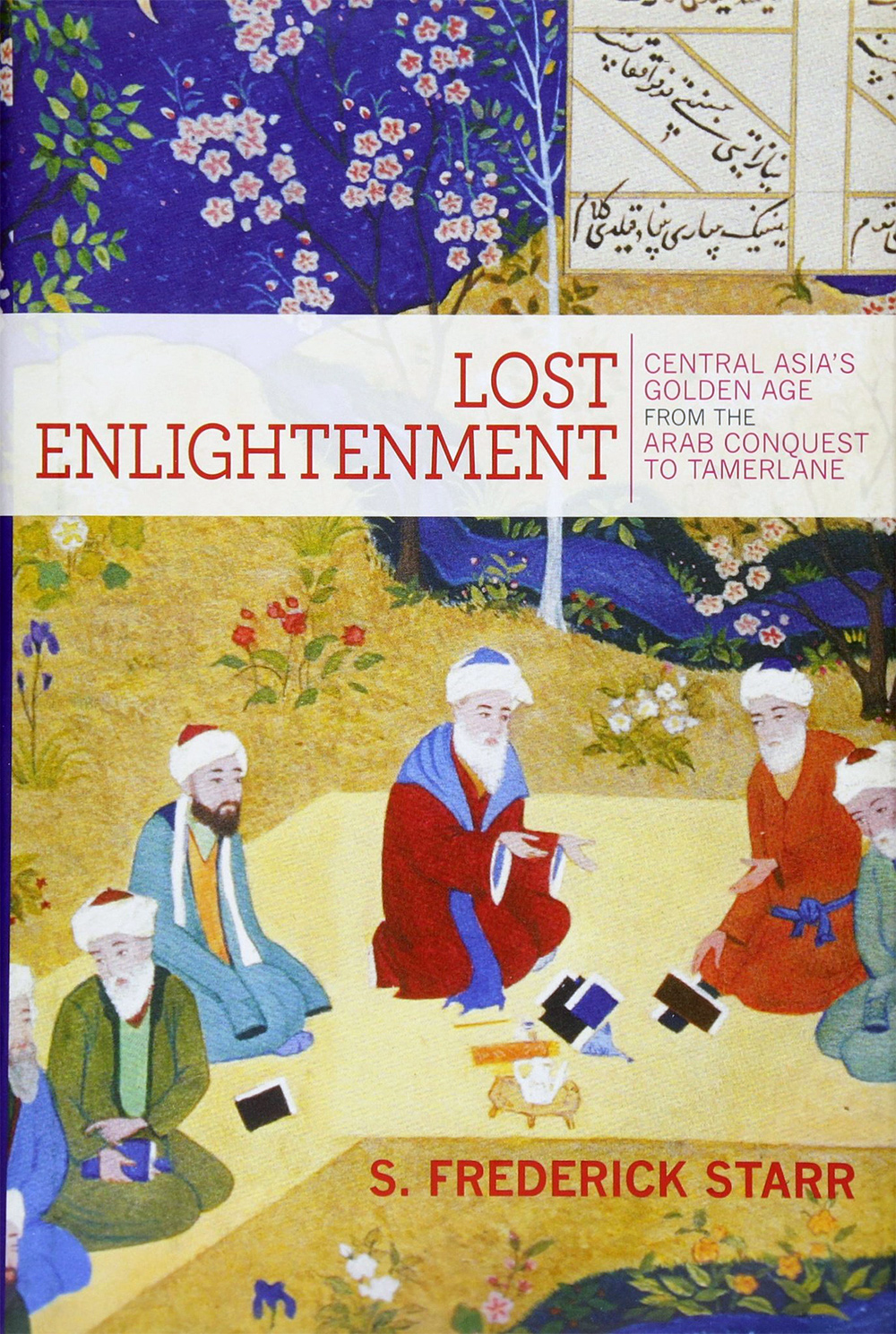