Yemen’s socio-political structure has a close connection with the tribes. Unlike the central and southern parts of the country, Yemen’s extreme north (Sa’dah, al-Jawf, northern ‘Amram) is dominated by tribal norms and customs. 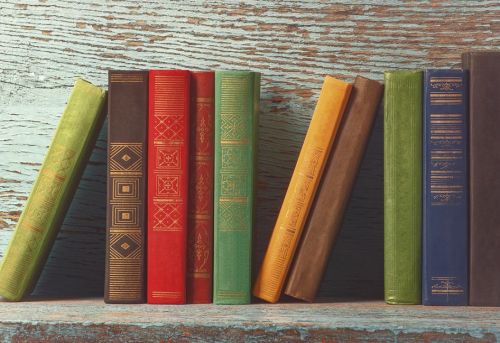 Tribes and Politics in Yemen:
A History of the Houthi Conflict

Global Responses to Conflict and Crisis in Syria
and Yemen

The effects of the Arab Spring of 2011 have continued to change the contemporary colonial, political, social, economic and territorial sub-religious contexts, theories and paradigms in the Middle East. In December 2010, Mohammad Bouazizi’s self-immolation in Tunisia and his protest style not only inspired the Tunisian public, it also succeeded in triggering expanding social uprising waves in the region. In the conclusion of massive demonstrations, the most important autocratic key figures were dethroned, namely Tunisian President Zine al-Abdine Ben Ali, Egyptian President Hosni Mubarak, Libya’s Muammar al-Qaddafi and Yemeni President Al Abdullah Saleh. These social upheavals not only brought about regime change, but also sparked global level security problems. With the collapse of the old political order, a new political vacuum appeared, and local non-state armed actors and their proxy alliances sought to set up like-minded regimes in war-torn areas. The power gap emerging from the civil wars of Libya, Yemen and Syria have nourished transnational terror networks, waves of mass immigration, the spread of pandemic diseases and human-made calamities. Hence, the current condition of the Arab Spring can be recognized as an ‘Arab Winter,’1 because of the return of ex-authoritarian regimes re-imposing political order. Yemen is the most dramatic example of this condition.

Following the resignation of Yemen’s authoritarian leader Abdullah Saleh, the new independent regime ruled by Abdrabbuh Mansour Hadi’s government has yet to establish any political stability in the country. President Saleh had governed Yemen since 1978, and had succeeded in fostering reconciliation among different ethnic and sectarian actors. The unification of separate parts of the country, the Zaydi-led Yemen Arab Republic (North Yemen) and the Sunni-led People’s Democratic Republic of Yemen (South Yemen), was a case in point. This merger was one of the most crucial political effects of Saleh’s legacy for Yemen. Following the establishment the new Yemeni state in 1992, President Saleh continued his mediator role within the military-led patronage network system. Thanks to this system, President Saleh’s governance was accepted by different social, political and sectarian actors in Yemen. However, political stability broke down with the democratic protests that started in 2011, and which evolved into disorder for the country. The new President Hadi has sought to set up political stability without Saleh’s patronage network legacy since 2014. Although the first days of his government succeeded in ceasing the demonstrations in the country, Yemen’s fragile political condition quickly transformed into even deeper political, social and religious conflicts. In 2014, rebellious groups of Houthis took control of Yemen’s capital city, Sanaa, and brought Hadi’s political power to an end.