This commentary makes the case as to why the U.S. tactical nuclear weapons that have been stationed in Europe since the 1960s should be removed, and how this could be done in the most effective way under the presidency of Donald Trump. It concludes with a summary of the expected benefits of this move, and a reminder that the costs of continued muddling through are substantial. 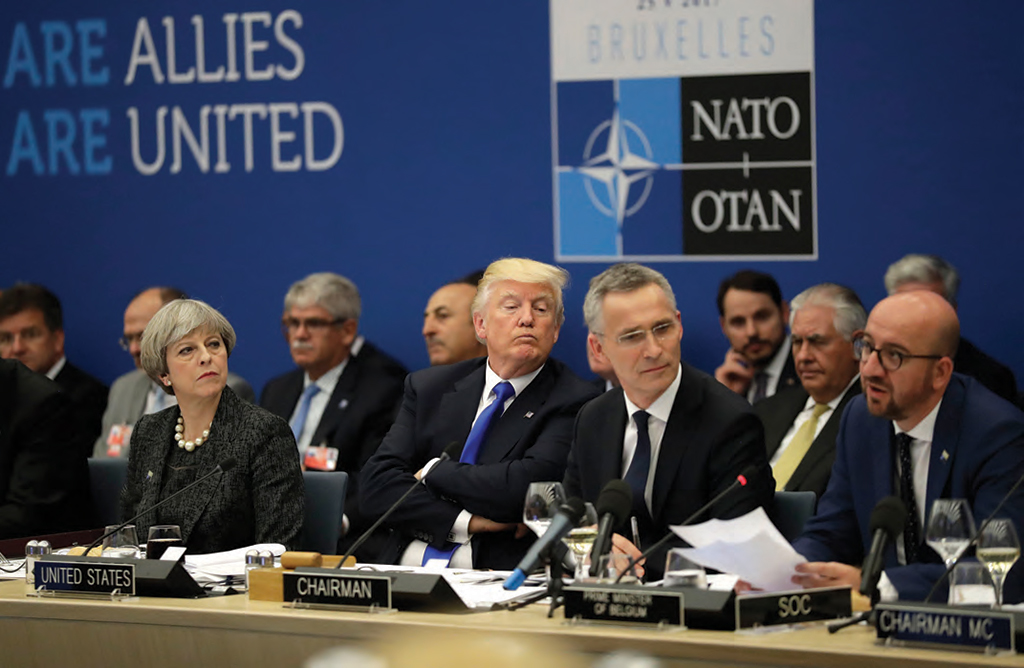 Many people in Europe, including Turkey, wonder why there are still some 200 U.S. nuclear weapons on their soil, especially after the Nuclear Weapons Ban Treaty was adopted by a majority of states in the world on July 7, 2017. Nuclear weapons will become obsolete, and among the most obvious are the Cold War leftovers lingering in Europe. These B-61 nuclear gravity bombs were stationed in Europe during the Cold War to deter the Soviet bear. While this extended nuclear deterrent may have made sense (arguably) in the “good old days” of the Cold War, most pundits nowadays agree that at least from a military point of view these weapons are irrelevant.1 Or should we say “agreed”?

The Ukraine crisis does not help our case, at least at first sight. “The prospects for nuclear reductions in Europe are bleak,” as Lukasz Kulesa argued.2 Some argue that Russia’s invasion of Crimea and its provocations in the Eastern part of Ukraine prove that the threat remains, and that Russia should be contained and deterred as it was during the Cold War. Those who fear the Russian threat point out that such deterrence should include a nuclear component, preferably as close as possible to the Russian border.3

Just as the cavalry became grotesque in an age of armored vehicles, the remaining U.S. tactical nuclear weapons in Europe are an anachronism dating back to the high days of the Cold War

To put everything into perspective, it should be acknowledged that even before the crisis in Ukraine, the withdrawal of nuclear weapons was opposed by the Eastern European NATO member states, especially the Baltic States. This issue was at the heart of the internal deliberations of the NATO Deterrence and Defense Posture Review in 2011-2012. At that time, Germany asked for withdrawal, while t

Kurdish Politics in the Middle East: The Role of the PKK’s Changing Policy in Regional Politics