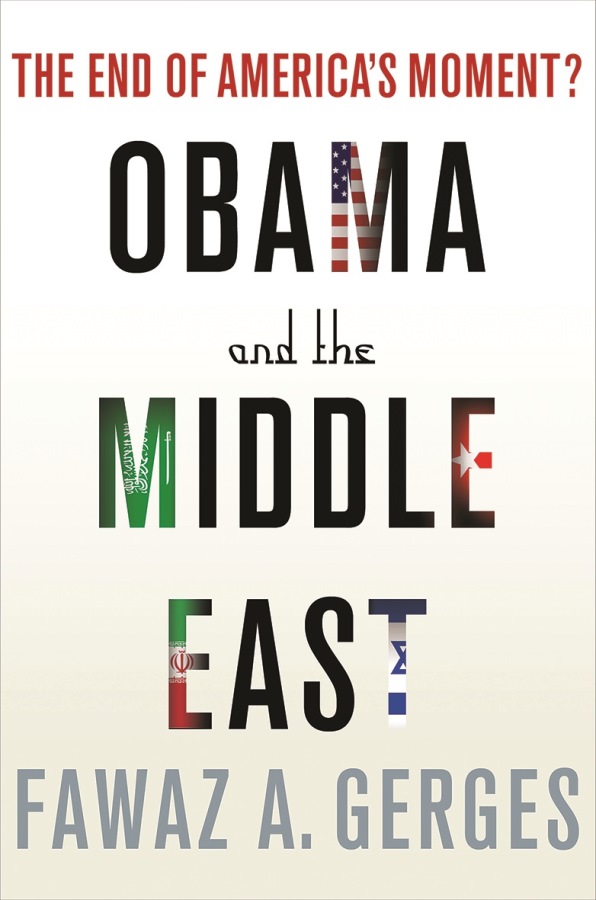 U.S. Interests and the Israel-Palestine Conflict: A Review