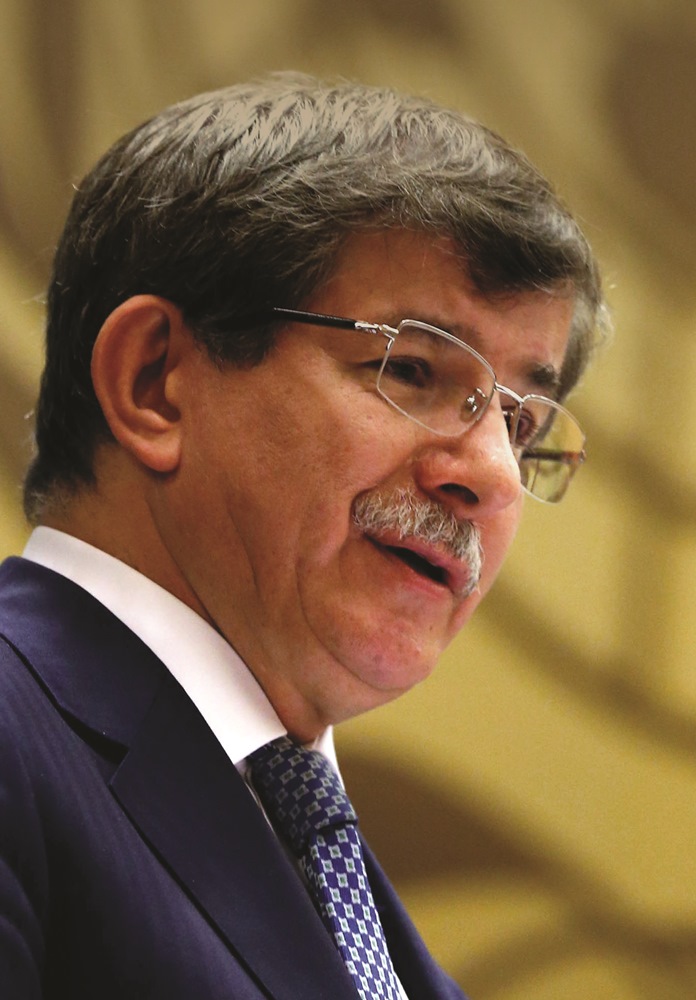 What Biden May Bring to the Eastern Mediterranean Region