Al-Quds: History, Religion, and Politics makes a great contribution to understanding the latest conflicts in the region by taking a multi-dimensional approach. The second part in particular is highly helpful in comprehending the underlying meaning of the international positioning regarding Trump’s decision.

Al-Quds, known by various names, is a holy region of significant importance for three major religious traditions, namely Judaism, Christianity, and Islam. Since the beginning of the 20th century, the region has become the center of territorial and political disputes that deepened with the controversial 2018 decision of then-president Donald Trump to move the U.S. embassy from Tel-Aviv to Jerusalem. This so-called “Deal of the Century” was his election pledge for Jewish lobbyists and elites in the U.S. –it has garnered criticism from the international community for being unlawful, void, and unjust. In Al-Quds: History, Religion, and Politics, the authors aim to provide insight into the long-term conflict, from the time of Abraham, considered the father of the three main faiths, to the present day.

The book consists of three main parts: “Historical and Religious Background,” “Theoretical and Legal Framework,” and “Political Developments and Current Problems.” In the first part, the contributing authors focus on the history and religion of the region, scrutinizing the meanings and origins of its different names, examining the image of Jerusalem as the capital of blessing and faith, and presenting a chronological overview of the region’s changes and developments. Although the region has been variously called Bayt al-Maqdis, Aelia Capitolina, al-Quds, and Jerusalem, throughout its long history, it has always retained its special religious status. However, as the authors note, the region was a land of peace, justice, and stability only when it was under Muslim control. This fact lays the foundation for understanding the current conflicts. 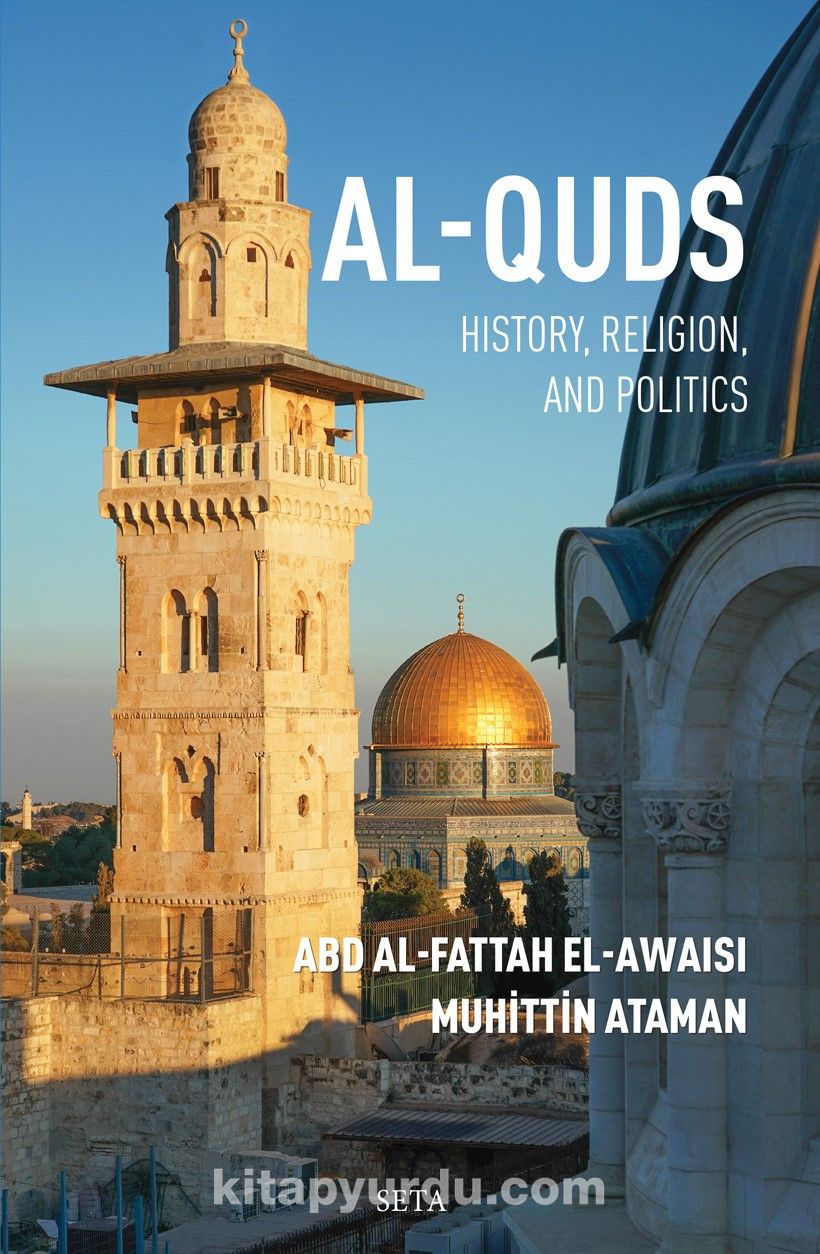