Although Spiritual Subjects is predominately a thoughtful monograph on the Hajj in West Asia, it should also be considered an interdisciplinary study of the history of Central Asian Sufis, international law, Muslim ethnicities, and the dynamics of pan-Islamism and pan-Turkism in the Russian and Ottoman Empires.

Spiritual Subjects: Central Asian Pilgrims and the Ottoman Hajj at the End of Empire addresses a significant phenomenon, religious pilgrimage (Hajj), at a time when mass trans-imperial journeys became widespread using post-industrial revolution logistics. The Hajj is a religious journey to Mecca, sometimes of thousands of miles, that in those days took some pilgrims many months or years to complete. For many of these pilgrims, the grand city of İstanbul was located en route to Mecca and offered many free facilities where Sufis could reside. By using these facilities, pilgrims could meet their basic needs for an indefinite period. The city was the capital of an empire with an Islamic identity that felt a sense of responsibility toward Sunni Muslims, including those living in other empires. However, this responsibility was not always entirely reliable. The conditions for using the free facilities and establishing long-term and permanent residence depended on specific conditions. The journey and the temptations of an extended stay in the empire for Sufis living in Central Asia are the book’s subject as undertaken by Lâle Can. The dynamics of the journey are deliberately articulated.

Spiritual Subjects consists of five chapters that deal with the central theme through different approaches. In the first chapter, “Rewriting the Road to Mecca,” Can narrates a travelogue written by a Central Asian Hajj pilgrim called Mirian Khan that mainly includes a description of İstanbul and the Hajj journey’s hardships. The second chapter, “Sufi Lodges as Sites of Transimperial Connection,” describes the different aspects of the Sultantepe lodge as the main hub of the Central Asian Sufis in İstanbul. Drawing upon first-hand documents describing this lodge, Can provides a detailed account of the lodge’s daily life and how the inhabitants dealt with bureaucratic issues. Chapter 3, “Extraterritoriality and the Question of Protection,” discusses the pilgrims themselves across three categories: Ottoman, foreign, and protected, and applies them to the Central Asian Hajj pilgrims who resided for various lengths of time in Ottoman territories, especially in İstanbul and Hejaz. “Petitioning the Sultan,” Chapter 4, focuses on the expectations of these pilgrims and the “spiritual assistance” provided to them by the Ottoman officialdom. The last chapter, “From Pilgrims to Migrants and De Facto Ottomans,” narrates how some Central Asian pilgrims resided in the city for many years and became incorporated into Ottoman society both socially and legally.

The central theme of Spiritual Subjects is the Ottoman ‘spiritual’ patronage of the Central Asian Hajj pilgrims. Here ‘spiritual’ refers to the particular modality through which the Ottoman Sultan supported these pilgrims and how the Sultan felt a responsibility toward them. However, there was no guarantee that the Sultan would act effectively in their favor. The author emphasizes that most pilgrims who went to Mecca from Central Asia were Sufis (this can also be found in Persian Hajj travelogues, which often refer to exotic rituals performed by Bukharan Sufis). However, not all such pilgrims were Sufis. Can does not provide specific information regarding what extent the dynamism of the relationship between Sufis and non-Sufis can explain the particular position of the Sufis.

Similarly, less attention is paid to non-Sufi pilgrims’ probable settlements, networks, and differentiation from Sufi subjects. Although Spiritual Subjects focuses on specific lodges that belong to Sufi orders, it can be assumed that not all Central Asian pilgrims stayed at these lodges; therefore, again, a kind of comparative approach might have been useful. In other words, if our understanding of Central Asian pilgrims were divided according to their religious approach and orientation, it would be possible to incorporate the Sufi identity of the pilgrims into the study. On the other hand, the question remains unanswered whether these pilgrims’ Sufi approach can be considered useful in their vision of remaining or not remaining under the influence of the Ottoman Empire. A comparative approach could have strengthened Can’s endeavors toward situating the lives of “ordinary people” (p. 31) and “reconstructing the experiences of pilgrims” (p. 33) at the center of her study and providing a kind of bottom-up history. Moreover, a comparative analysis of the non-Central Asian Hajj pilgrims who resided in İstanbul for some years, such as Iranian and Balkan pilgrims, might have added to the author’s argument regarding the Central Asian pilgrims.

Finally, it should be noted that the present book, despite its relatively small size, can be considered an essential source for readers in many ways –certainly one that opens new perspectives for them. Spiritual Subjects, taking its place among several recent monographs that consider the Hajj in its local aspects, is a virtuous contribution to concepts such as Muslim networks and trans-imperial relations, which have received much attention from scholars in recent years. It can be used as an insightful source on the Muslim selfhood issue under the Sultan-Caliph-governed state and the idea of ​​the Sultan’s legitimacy, and responsibilities in Islamic history. In addition, it illustrates the dynamics of nationalism and pan-Islamic politics and their relationship to political philanthropy by reference to a generally less-known Muslim community.

Although Spiritual Subjects is predominately a thoughtful monograph on the Hajj in West Asia, it should also be considered an interdisciplinary study of the history of Central Asian Sufis, international law, Muslim ethnicities, and the dynamics of pan-Islamism and pan-Turkism in the Russian and Ottoman Empires. It is also quite instructive and beneficial for those investigating Muslim selfhood as it evolved in recent centuries, formed between several empires. Thus, students and those interested in Islamic, Ottoman, and Central Asian history and politics and also those interested in law and international relations can profoundly benefit from this study. 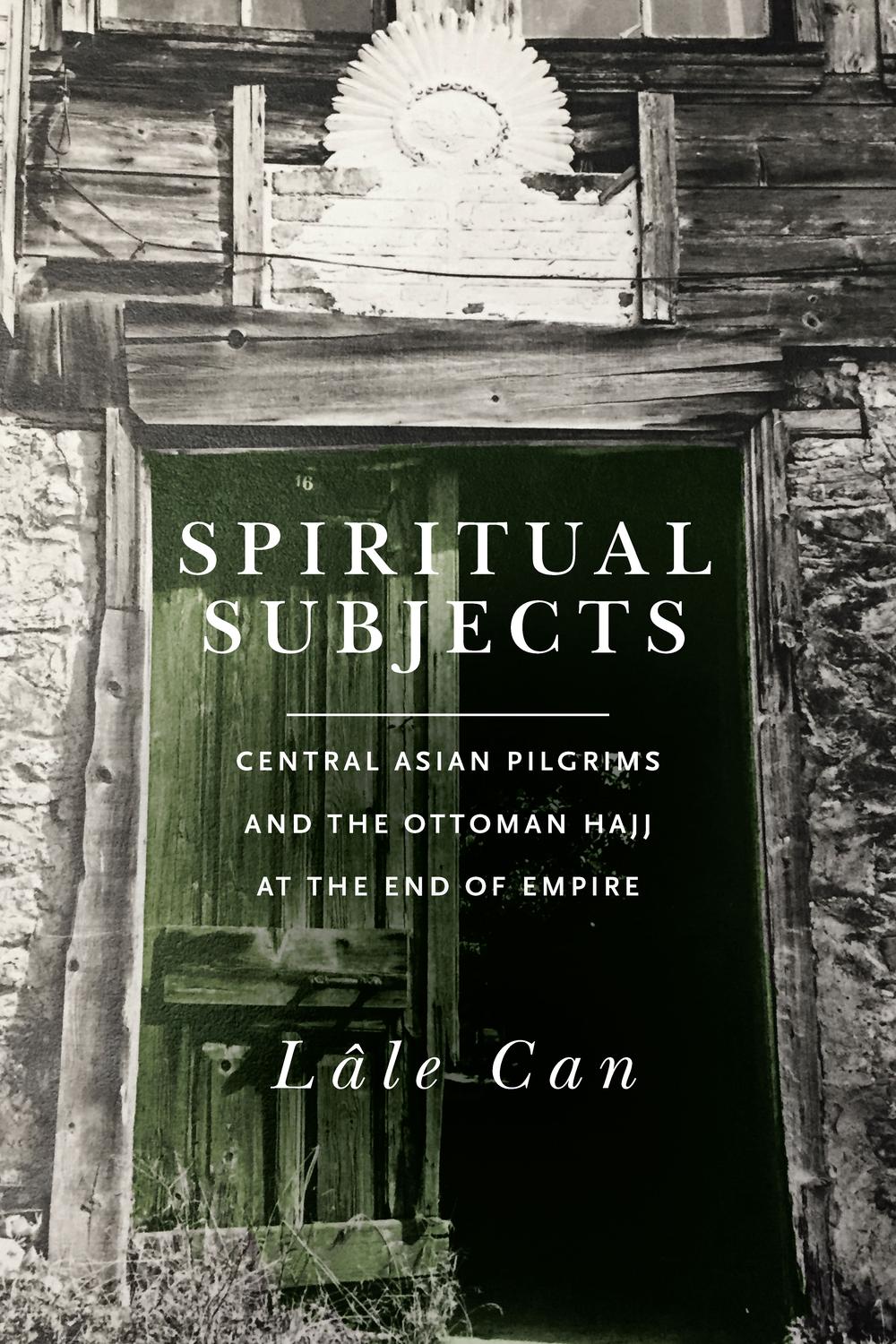