According to Freedom House, those southeast European states which have joined the European Union are “free” while the rest are “partly free.” For ordinary citizens, the most important issues are corruption, unemployment, and poverty. There is an approximate correlation between Freedom House’s assessments of democratic attainment and local perceptions of corruption: the more corrupt the country, the less democratic it is likely to be. The media are crucial players in politics, but have sometimes been corrupted by special interests or by the politicians themselves. Overall, taking into account also tolerance, levels of gender equality, and poverty, among other factors, Slovenia is doing the best in the region, while Kosovo remains in last place. 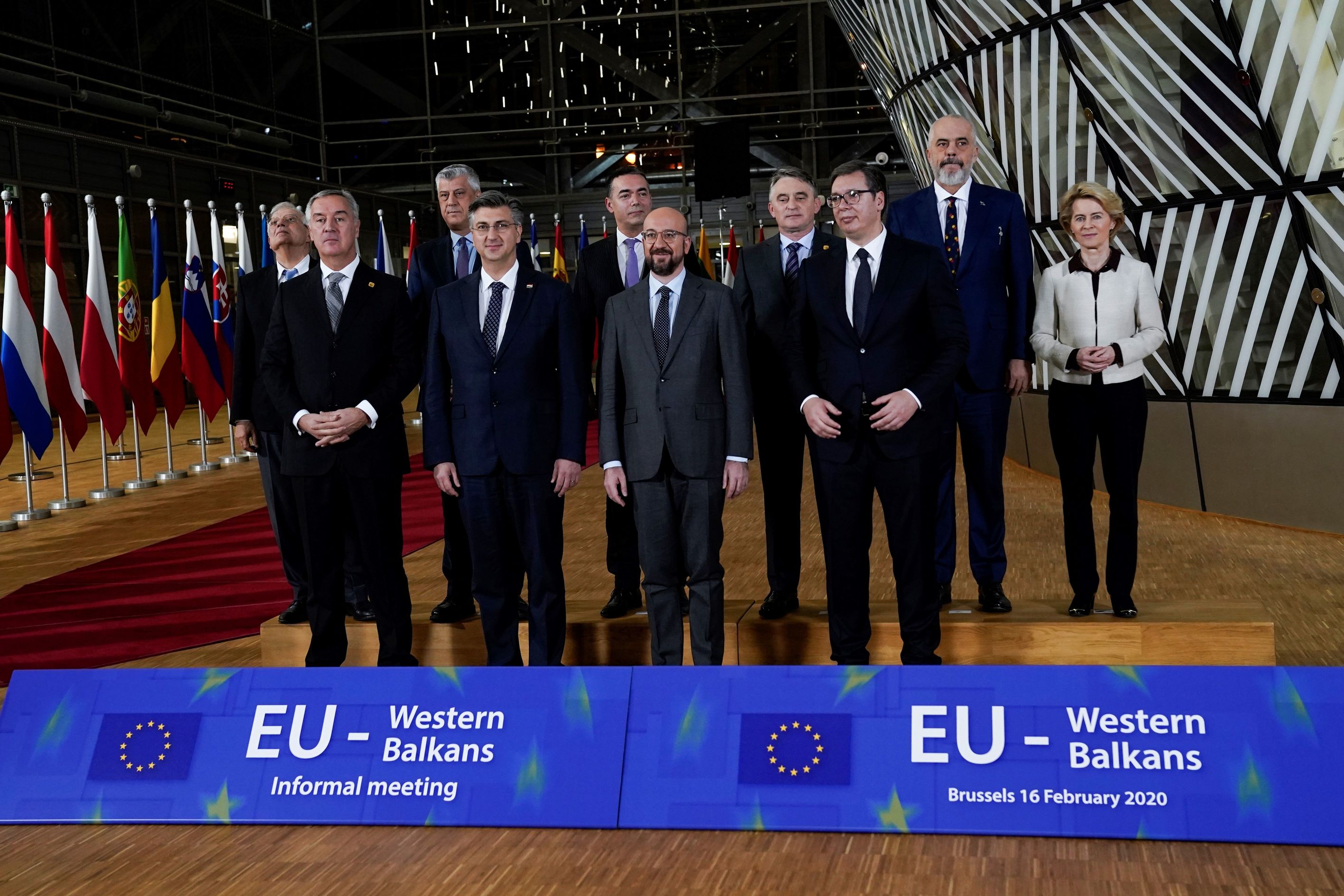 Between 1989 and 1991, the states of Southeastern Europe, together with other states abandoning communism, opened a new chapter in their history.1 For the states, which emerged out of socialist Yugoslavia, this meant, in the short run, war. Indeed, of Yugoslavia’s six republics and two autonomous provinces, one escaped with just ten days of fighting (Slovenia), while four were involved to a greater or lesser extent in the War of Yugoslav Succession from 1991 to 1995 (in alphabetical order: Bosnia-Herzegovina, Croatia, Montenegro, and Serbia, though the latter two were joined in a common state at the time). Kosovo, which declared its independence in 2008, saw fighting between the Kosovo Liberation Army, made up of Albanians, and the Yugoslav Army, during 1998-1999, while Macedonia escaped the war of 1991-1995 only to experience an insurrection of Albanians over a period of six months in 2001. Even while the fighting continued, the Yugoslav successor states took up the same tasks undertaken by the other states of Southeastern Europe, specifically to de-monopolize politics and the media, to organize multi-party elections, to privatize the economy (delayed in Serbia), and to rehabilitate the economy after the erosion just preceding, and typically also following, the collapse of communism. Whether one wishes to call the period since 1989-1991 a transition, by which one would think of transition to membership in the European Union and NATO, or a transformation, by which one would mean simply change without specifying any preconceived notion of a goal (however unlikely that would seem), the question emerges: just how successful have the states in Southeastern Europe been in their transition/transformation?

Turkey in Europe: Record, Challenges and the Future