The main aim of this paper is to prove that religious communities can play a vital role in building peace and trust among conflict-divided societies such as Bosnia and Herzegovina. A special focus has been put on five municipalities in East Bosnia that survived the genocide, ethnic cleansing and mass deportation. Enforcement, peacekeeping, agreement making, and institution and capacity-building are the main elements that have to be taken into consideration in the process of peacebuilding. The peacebuilding process is challenged in East Bosnia due to the lack of desire on the part of the Serbian Orthodox Church to take part and be involved in a joint peacebuilding process with the Islamic Community. 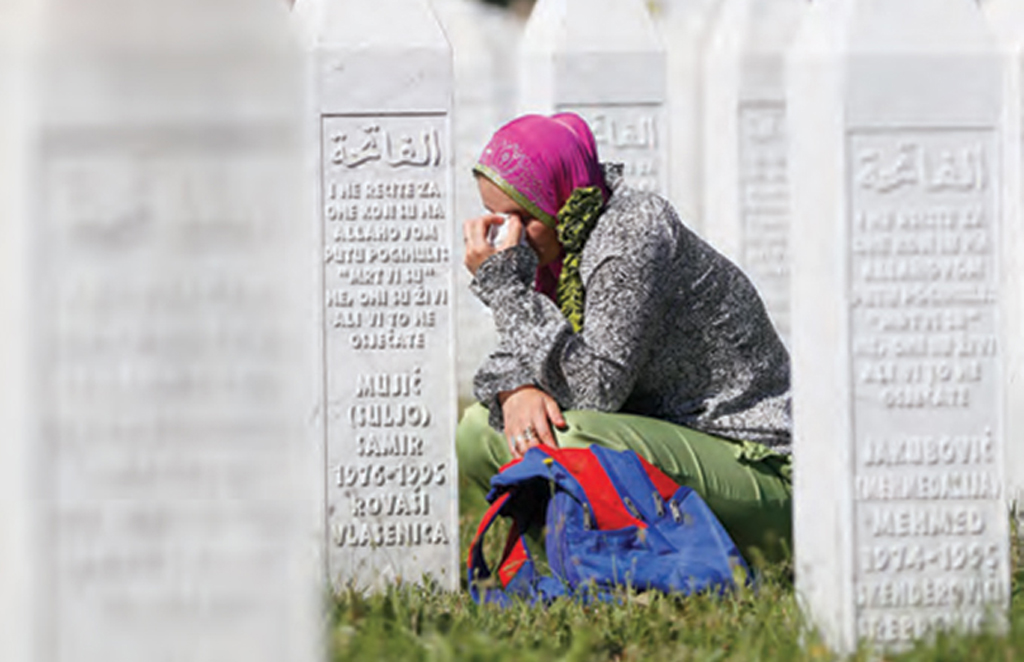 A Bosnian woman mourns near a relative’s grave, at the Srebrenica Genocide Memorial in Potocari, Bosnia and Herzegovina. AA PHOTO / KEMAL ZORLAK

Scholars in international relations have long been concerned with techniques and methods in preventative diplomacy, conflict resolution, reconciliation, and peacebuilding. A secular paradigm has dominated these studies, and not many seriously conducted studies have examined and analyzed the role of religious communities in the peacebuilding process. The role of religion as a facilitator in conflict prevention and peacebuilding processes and promoter of justice, tolerance and peace has been very much neglected by the scholars. Yet, justice and peace are fundamental commitments of virtually all religious com

China’s Investment in the Balkans under the Belt and Road Initiative: A Chinese Perspective