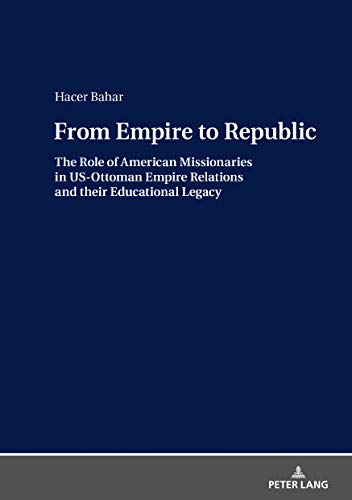 Sea Change: Ottoman Textiles between the Mediterranean and the Indian Ocean