In An Introduction to Non-Traditional Security Studies: A Transnational Approach, the contributors explore the post-Cold War concept of non-traditional security and argue its importance in order to understand the emerging non-military issues states must face. In the light of various crises which have no explanation from the Realist schools of thought, the authors argue that the issues have to be considered from a different point of view, specifically from a human security perspective.

In An Introduction to Non-Traditional Security Studies: A Transnational Approach, the contributors explore the post-Cold War concept of non-traditional security and argue its importance in order to understand the emerging non-military issues states must face. In the light of various crises which have no explanation from the Realist schools of thought, the authors argue that the issues have to be considered from a different point of view, specifically from a human security perspective. Because the editor and the contributors are mostly experts active within Asia, their views generally differ from western thought, thus echoing the idea that non-state actors need to be included in security studies in order to explain various threats.

The authors split the book into two major parts: they first discuss the concepts that revolve around non-traditional security, the history and the need for non-traditional security studies, and last but not least, the schools of thought on security that have emerged, especially after the end of the Cold War. These schools are mostly related to critical security studies such as feminist and post-colonialist schools of thought, among many others. Also in the first part, the authors present the actors that are considered within the mindset of non-traditional security studies. Keeping this idea in mind, the authors begin the second part of the book by describing the issues related to economic security, environmental security, food security, energy security, water security and health security. The last two chapters deal with migration issues and transnational crime. The authors argue that the identification of actors and the definition of security depend primarily on the threat that is being considered by each individual. In that sense, the authors unify all of the chapters into concepts relevant to human security, such as freedom from fear and freedom from want.

The book considers the international response to be paramount in solving a security crisis. The security issues and the case studies brought forward in the book are mostly transnational issues, which might explain why an international perspective might prove a key factor. The health security chapter is of particular relevance for health professionals, mainly due to the Severe Acute Respiratory Syndrome (SARS) case study Simon Rushton brings forward. Rushton highlights the key points of how various countries reacted to the outbreak of SARS and argues against pursuing an isolationist agenda.

As discussed before, the book considers the international response to a crisis to be paramount for solving it, not only because a transnational threat may surface, but also due to the fact that states might go “rogue” against people living in their jurisdiction. Mely Caballero-Anthony gives the example of the Rohingya people to illustrate the need for international cooperation to resolve the issue. This particular case manages to point out how local authorities have failed to address the problem. One idea upon which all the authors agree is that a comprehensive security approach needs to be employed. The Nile case brought forward by Marcus Dubois King showcases the relations between Egypt and its neighboring countries over the Nile River. Interestingly, while the case is only presented within the water security chapter, this particular example can inadvertently be linked with the rest of the chapters present within the book, such as energy and food security among many others. The last two chapters deal with the subjects of migration and organized crime; these concerns are only explored minimally, which is unfortunate considering that the subject may be of particular interest for police professionals. Moreover, the final two chapters might have been explored in further detail, since the issues presented within the last two chapters affect the majority of states.

Overall, the book is interested in approaching concepts which are related to human security; however, most of the chapters might also be related to state security if taken at face value. For example, the problems of resource scarcity in a particular area might entail a violent response from the local population according to the Malthusian theory of population. Therefore, a potential uprising becomes an issue that threatens internal stability, which is directly related to the responsibility of a state. Unfortunately, the book does not go into detail about the state’s responsibility to provide law and order internally, but rather argues that the state’s sole security concern is to project its military power abroad. The foreign affairs role is present within states, however, states have also expanded their role in internal affairs. Military power may be considered a priority by the majority of states, but it may be also argued that other, non-military concerns were considered crucial in national agendas even before the emergence of non-traditional security studies.

At the end of each chapter that deals with security issues, the authors bring forward case studies in order to illustrate the importance of non-traditional security studies, as well as questions which test the reader’s understanding of the text in front of them. This makes An Introduction to Non-Traditional Security Studies an interesting read for students who wish to understand security from different perspectives. It delves into issues which may not be considered by states as noteworthy, but from a humanitarian crisis perspective, these issues may pose a threat that needs to be addressed. 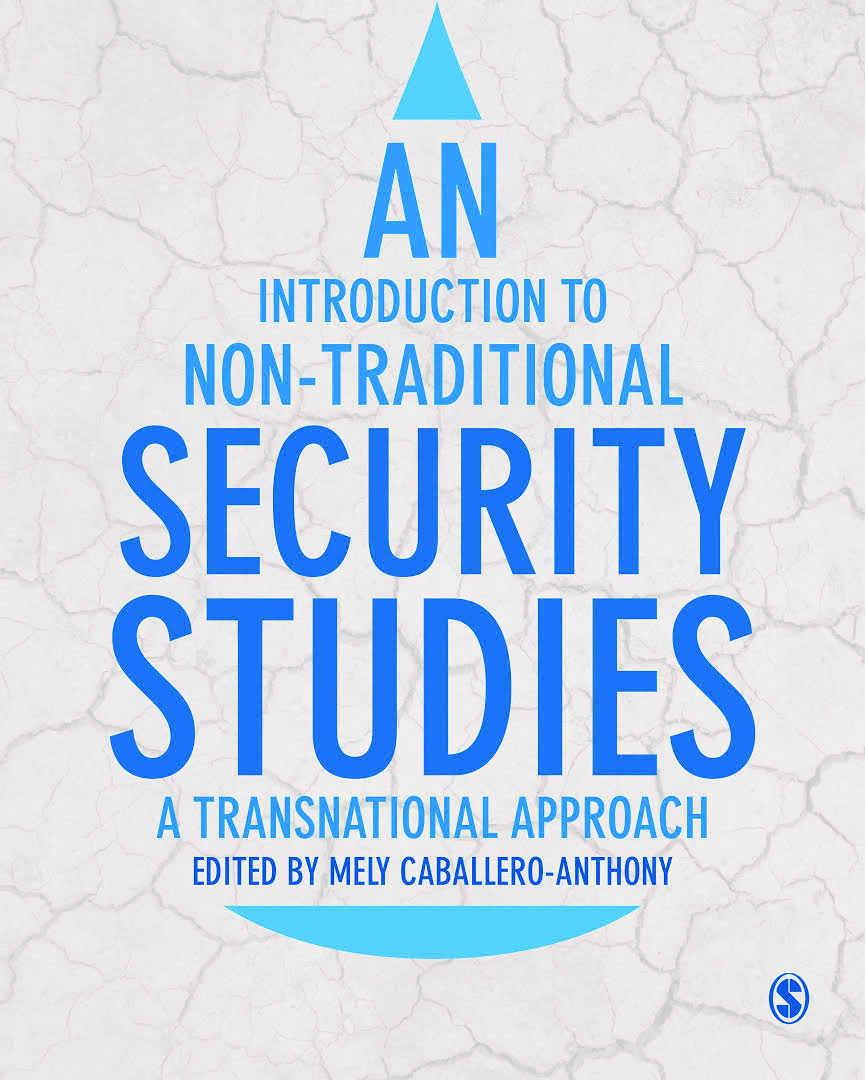