The new radicalization phenomenon, namely home-grown terrorism, is not easily defused by the police-led counter-terrorism ap 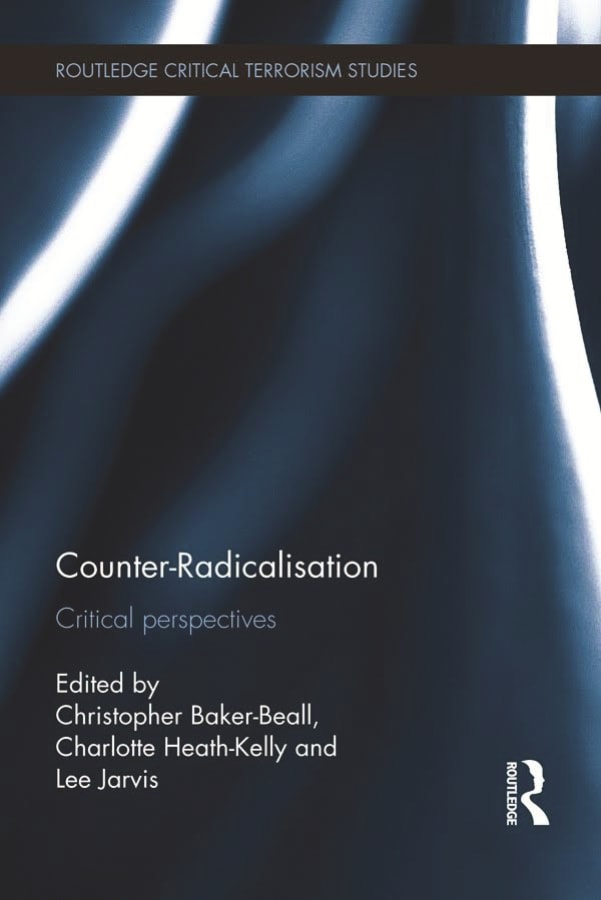