One particular reason why Turkey attracted much attention in the world was because, in its first years in power, the AKP was easily categorized, both in the media and in academia, mainly in the West, as an “Islamic” party with a hidden agenda that aimed at drifting Turkey away from its mainstream foreign and security policies that have long been anchored in the Western alliance, thereby turning Turkey’s face toward the Middle East and the Islamic world beyond it.

The stance of the AKP governments with regard to a number of thorny issue areas has given rise to a number of questions in the minds of the scholars and experts in all parts of the world with respect to the unprecedented level of involvement of Turkey, such as the security situation in Iraq and the special relations developed with the Kurdish north; the Arab-Israeli conflict and the Palestine problem with particular emphasis on the situation in Gaza; the ambiguous nuclear program of Iran and the attempts to mediate between the “P5+1” countries and the Iranian clergy; and the turmoil in Syria and the comprehensive support given to the rebel groups.

Such a situation clearly necessitated a commensurate number of publications that would properly analyze the foreign and security policies of the AKP governments. However, it is difficult to argue that this need was adequately and timely satisfied by the Turkish scholarly and intellectual community, despite the fact that today, when compared to 10 or 15 years ago, there is a large number of scholars, experts as well as intellectuals who display a genuine interest in these subjects. Many of whom are indeed endowed with the necessary capabilities to do so, such as advanced linguistic skills as well as academic degrees in Political Science and International Relations disciplines earned from the world’s leading academic institutions.

Yet, the problem seems to be the insufficient number of comparative studies and empirical research carried out in Turkey, specifically relying on primary sources. These studies would provide a series of sound analyses on the foreign and security policies pursued by the right-wing and left-wing political parties that formed single-party or coalition governments throughout Turkish republican history. Of particular interest would be studies on the Cold War period and on the AKP, which has been in power for over a decade now.

Without an adequate number of such high-caliber studies, much of what can be said and written about the successes or failures of the current AKP government will most likely be devoid of substance. Hence, any scholarly book, which ventures to fill the gap in this area, should in principle bring together a collection of chapters that would base their analyses on solid empirical findings that are based on primary sources and verifiable data that could be accessed via open sources.

That said, the book edited by Dr. Ebru Canan-Sokullu, titled “Debating Security in Turkey: Challenges and Changes in the Twenty-First Century”, despite its good intentions as its starting point and the well-pronounced goals emphasized in the introductory chapter, suffers from the chronic problems in academia stated above.

The book consists of a total of 18 chapters, including the Introduction and the Conclusion, which is indeed more than the average number of chapters in edited books of this genre. Yet, unsurprising due to the peculiar conditions of Turkey being a country situated at the crossroad of (southeastern) Europe, (western) Asia, and the Middle East, as well as having strategic relations with the United States, to say the least. As such, the book aims at offering a comprehensive coverage of the principal issue areas that mainly concern the policy-makers as well as scholars and experts both inside and outside of Turkey, and thus deserves credit with respect to its overall objective.

However, the extent as well as the depth of the coverage of the particular issues that the individual chapters are supposed to deal with generally fails in providing the reader with a satisfactory level of understanding of the various dimensions of the subject matter discussed in the chapters. There are a number of reasons for this that can be stated here.

First of all, the book, as mentioned by the editor in the acknowledgments, stands as a proceeding of an international conference held in Istanbul in 2010. The limitations with respect to the scope as well as the content of presentations made during such conferences are well-known in academia. It is also a well-known fact that the process of converting presentations into elaborate book chapters requires an enormous amount of work to be done by the editors and the authors alike, in order to produce a coherent volume that has conceptual integrity. In that sense, this book does not give such an impression for most of the chapters, some of whose authors, with the exception of Özlem Tür, did not seem to have cared about the need for revisions despite a series of dramatic developments that have taken place, over the last two years. A number of issues that are covered in their work should have been updated, such as the deterioration of relations with Iraq and also Iran as a result of the turmoil in Syria, which called into question the success and the prominence of the “zero conflict with neighbors” doctrine governing Turkish foreign policy during most of the AKP governments. Morever, this policy is praised in almost every chapter of the book and may seem anachronistic to the reader today.

Second, the title of the book “Debating Security in Turkey” suggests that it will consist of chapters that will offer contending approaches to major issues in Turkish foreign and security policy areas presenting the pros and cons of the issues covered in the volume by way of providing a platform for an informed debate that would enlighten the readers so as to let them draw their own conclusions. However, it seems that most, if not all of the contributors are very much like-minded in their approaches. Apparently, most of these authors seem to adopt the “securitization” rhetoric that dominated the IR academic discipline following the end of the Cold War in Western Europe, particularly in the Nordic countries. Notwithstanding the relaxation in the security realm in that part of the world, Turkey and its immediate neighborhood had to go through very difficult years in dealing with intra-state as well as interstate conflicts, whose impact on the foreign and security policies pursued by the governments during the Cold War and also throughout the 1990s is oversimplified and understated in most of the chapters. The tone of criticism of the policies adopted by the governments before the AKP is as if Turkey was the only country in the world that adopted a hard security approach in its relations with its neighbors that belonged to the Eastern Bloc or were in close relations with the Soviet Union. There is of course room for criticism, in retrospect, of the policies then adopted under the peculiar conditions of the Cold War and its immediate aftermath. But, for the sake of presenting a solid academic analysis, elements of continuity and change should have been properly taken into consideration in the chapters.

Third, in connection with the second, the authors do not seem to have paid much attention to basing their analyses on primary sources, which could have been in the form of referring to archives or original official documents that were revealed to the public or in the form of memoirs or even interviews that were published by those who were in the decision-making posts in the previous governments. The lack of primary sources makes the chapters devoid of substance that would otherwise initiate a debate in academia and also in the public domain with their findings and prepositions revealing new information. On the contrary, most of these articles look more like journalistic writings, as if the authors were asked to comment on a number of issues in a very short period. Therefore, most of the chapters fall short of providing the reader with enough data and evidence that would support the authors’ criticisms of the policies of the previous governments or the praises of the current AKP government. 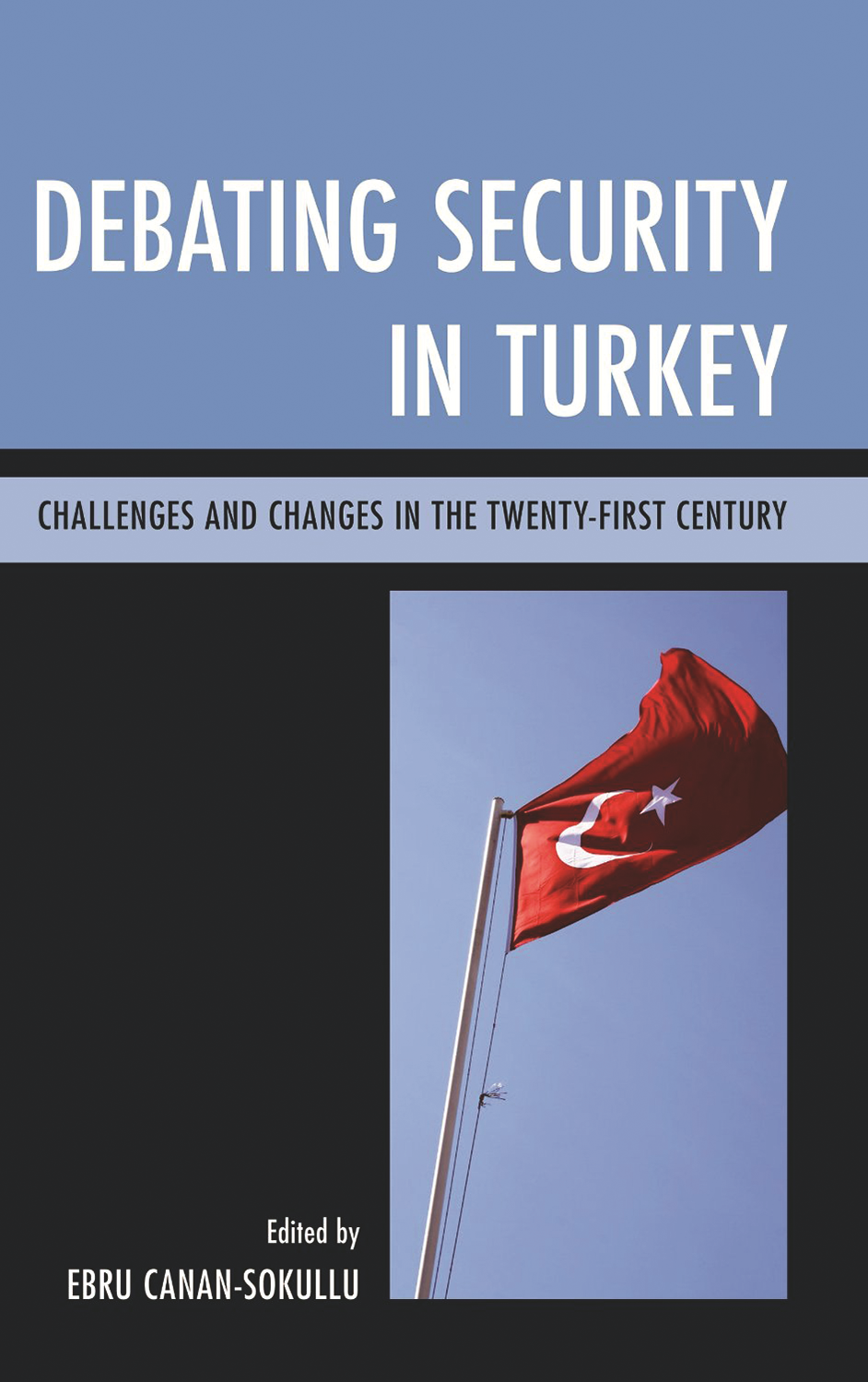