This is a well documented book focusing on the Omani Ibadhi religious elite and their role in the socio-cultural, historical and political development of the north-western Indian Ocean basin between the period around the partition of Africa and the Second World War. The book is composed of seven chapters, plus 23 pages of references and notes to sources, and 19 pages of bibliography that help the reader map out the contours of the discussion and aid scholars interested in pursuing the same line of research.

This is a well documented book focusing on the Omani Ibadhi religious elite and their role in the socio-cultural, historical and political development of the north-western Indian Ocean basin between the period around the partition of Africa and the Second World War. The book is composed of seven chapters, plus 23 pages of references  and notes to sources, and 19 pages of bibliography that help the reader map out the contours of the discussion and aid scholars interested in pursuing the same line of research.

The book narrates the history of the region written, as it were, with the monsoon winds that for many centuries have been propelling the dhows to and from the western Indian Ocean basin and the Arabian Peninsula. This facilitated the circulation not only of goods but also of people and ideas. It was in this context that Oman and Zanzibar cultivated social and cultural bonds as well as intermarriages. The book clearly indicates that “the advent of Omani rule in the region and the movement of the Capital of the Empire from Muscat to Zanzibar in 1832 made the two domains of the Albusaidi dynasty become sides of the same coin, forging a complex relationship that makes isolating modern Zanzibar history from that of Oman a difficult if not impossible task”. While it is clear that the Omanis in the 16th century came as liberators, rescuing the Swahili coastal people from the Portuguese atrocities committed in their crusade against Islam and their attempt to monopolize the trade along the Swahili coast, the author does not evoke the process that led to the usurpation of power from the Swahili traditional leaders by the Omanis. It is interesting at this juncture to point out here that the Omanis are seen as natural leaders/rulers of Zanzibar and the power struggle that ensued between the Omanis and the British over Zanzibar before and after the establishment of the British protectorate in these Spice Islands is portrayed as part and parcel of the Omanis’ resistance against colonialism and imperialism. The author describes very subtly the mechanisms of the British maneuvers in their endeavor to assert their political control in the region, culminating in the breakaway of what used to be known as the Daulat Zinjbar (“Zanzibar Empire”) following the death of Seyyid Said bin Sultan, the first sultan of Oman and Zanzibar.

The mobilization of all the possible resources against the imperial power by the Omani Ibadhi religious elites, notably the revival ‘Nada’ movement, was motivated by the defense of the territorial integrity of the disintegrated empire. The struggle for the reunification of the empire spearheaded by the Nada movement played an important role in connecting Oman and Zanzibar through the advocacy of Arab nationalism. The Arab nationalism propagated by the Nada movement abandoned very quickly its parochial Pan-Ibadhi religious ideology and campaigned for the emergence of a Pan-Islamic cultural and political awareness. It was this political acknowledgement by the Nada movement that their struggle then became part of a global movement and did not remain a local one. This global movement against the imperial and colonial powers ultimately placed Zanzibar symbolically at the centre of Arab-Muslim world. In this light, Zanzibar was considered politically and ideologically an integral part of the larger Arab world as it simultaneously represented “Arab” glory and defiance. Hence, Islamic reform and Arabism became a trademark of Zanzibari intellectual life at the turn of the century and left lasting traces on Zanzibar’s Arab literature.

While scholars have spent a great deal of attention on the development of the Omanis and Hadhramis in the Indian Ocean, far less work has been done on the interaction with the Ottoman Empire. There are bits and pieces here and there but no thorough study has been conducted to further highlight the historical connection between Turkey and Zanzibar. This book provides some insights on this subject as the author shows that the role of the Omani elite in Zanzibar went beyond supporting the Ibadhi Nada and financing its leaders, but also included fostering strong relationships with Istanbul during the Hamidian period (1876-1909) as a result of the Ottoman Sultan’s Pan-Islamic policy. The latter resonated in many parts of the Muslim world, including Zanzibar, whose sultans cultivated strong and significant relationships with the Ottoman court. The cordial relationships between Zanzibar and the Ottoman court reached their climax with the visit to Istanbul of Zanzibari scholar Ahmad bin Sumayt and the official visit of Sultan Ali bin Hamoud (1902-1911), who was received by Sultan Abd Al Hamid II himself in Istanbul in November 1907.

The author’s academic approach goes openly and clearly against the African initiative school of thought, which purposely and consciously turns a blind eye to the transoceanic historical background of Zanzibar by over-emphasizing the socio-historical connection with the interior of the African continent. Paradoxically, what the author presents as an alternative approach to the above-mentioned schools of thought, attempting the deparochializing of the histories that are labeled as Arab and African by looking at them as one and the same, does not seem to have succeeded much. For it seems that despite her efforts, she unconsciously could not avoid reading and interpreting Zanzibar’s history with Arab lenses while withholding the comparison of Zanzibar with Andalusia as the lost Arab land in the Indian Ocean. Similarly, her consideration of the Zanzibar Nationalist Party (ZNP) as an Arab party is unfair to what used to be a broad-based mass party initiated by peasants of Kiembe Samaki, Zanzibar. The alliance between the Zanzibar Nationalist Party and the Egypt of Gamal Abdul Nasser as being motivated, according to the author, by Arab affinities needs to be looked at carefully, for on the one hand Gamal Abdul Nasser was a republican who came to power through a revolution that overthrew King Farouk, and on the other hand, the Zanzibar Nationalist Party was represented and considered to be pro-sultan.

Nevertheless, the author provides ample information on the origin of the Ibadhi, hence Kharijism, as a branch of Islam. She also focuses on various Ibadhi religious scholars and their contribution in the academic reflection and publications. The financial and material support of the various sultans in the development of the literary works and the dissemination of the publications is given particular importance. The intensity of the author’s academic analysis sheds particular light on the development of the tripartite relationship involving Oman, Zanzibar and Ottoman Empire, highlighting the political alliances that emerged in the name of Pan-Islamism. Zanzibar emerged in this context according to the author as having the status of “the sun of the east” that is also feared by the “Christians of the West”.

This publication may be considered an important contribution towards the on-going debate among the Swahili intellectual elite on the need for reviving the links that existed for many centuries between the Arab Peninsula and the Indian Ocean. The book’s scholarship is of a high standard. The author has not only compiled abundant information from the written materials available on the history of the Indian Ocean basin, but has also conducted a number of significant interviews with prominent scholars and socio-political actors of the region. The book depicts very well the British role in the disintegration of the empire as well as in the king-making process both in Zanzibar and Oman. This intellectually stimulating and thought provoking publication is recommended as essential reading for historians, anthropologists and all those interested in the political evolution of the Swahili world in general and Zanzibar in particular. 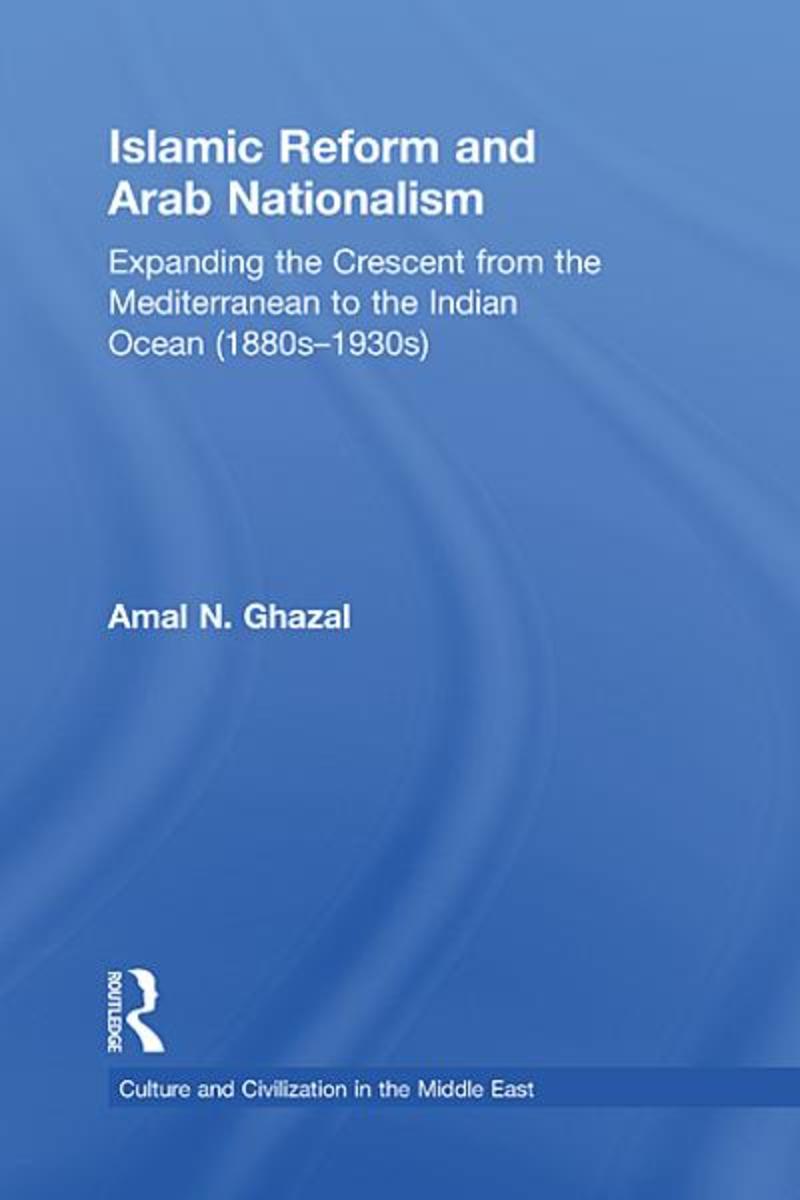