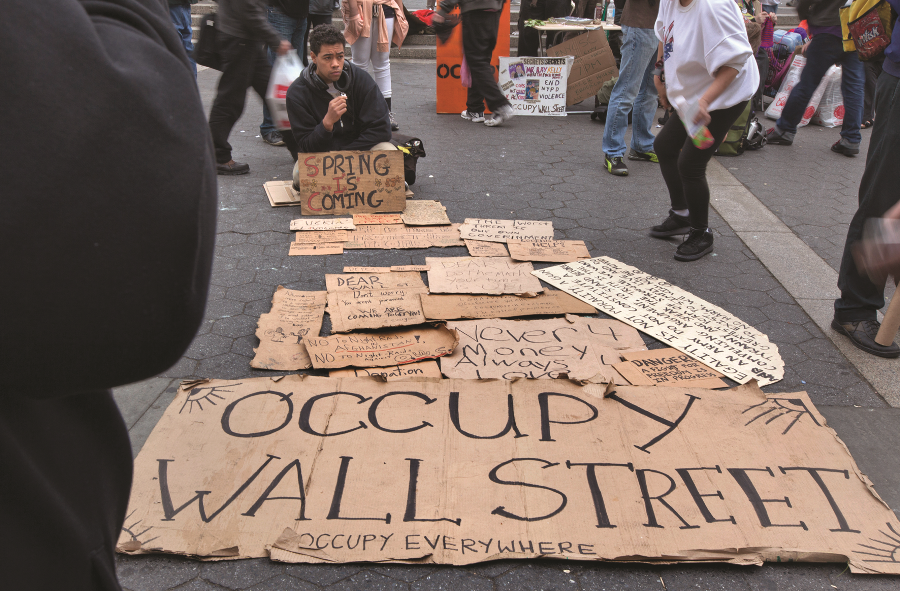 Digital Currencies and Monetary Policy in the New Era