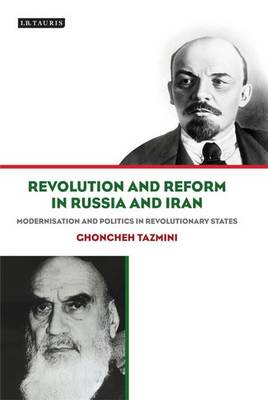 The Faces of Contemporary Populism in Western Europe and the US