To a great extent, however, the book fails to give a convincing account of how Turkish foreign policy has changed or has recently been influenced by the EU. After analyzing the Turkish-US special relationship and alliance during the Cold War years, the author argues that today the EU seems to be taking the place of the US as the agenda setter of Turkish foreign policy. Indeed, this is highly debatable as the AKP governments have also been very reluctant in the last few years to change the direction of Turkey’s main foreign policy goals to make them more in line with those of the EU. One can see this with regards to the progressively preserved nationalist tone (and the current deadlock) on the Cyprus issue; in the highly hesitant steps for solving the Kurdish problem; the ongoing stalemate with regards to the delimitation of the territorial waters, national airspace, exclusive economic zone, and Flight Information Regions (FIR) disputes (and grey zones, and the demilitarization of the islands) with Greece in the Aegean; and the currently strained relations with Armenia. As several analysts have argued, the AKP governments’ intentions in the Middle East still greatly follow the pathways of the American foreign policy or are still greatly influenced by the decisions of Washington.

Another argument of the book is that today, to a large extent, Turkey has been leaving aside its security-oriented concerns in the region and transforming itself into a soft/civilian power like the EU. Yet this is also highly debatable, and one can question the validity of this argument by looking at the recent crisis between Turkey and Israel, as well as the tensions arising from the South Cypriot administration’s decision to start oil exploration in the Mediterranean, and the regular (though legitimate) Turkish military operations in northern Iraq (as well as the recent possible intervention scenarios in Syria). Hence, the argument that underlines Turkish foreign policy’s transformation towards being less security oriented, and the decreasing importance of high politics for Turkey, is highly controversial. Furthermore, with regards to the policy decisions concerning “high politics”, one can still say that the decisions are still taken at the elite level in Turkey and the full civilianization of the regime is also highly debatable. The latest progress reports of the European Commission also show that with regards to the real civilianization of the regime, it has only been slowly implemented by the AKP government. For example, with regards to giving further cultural and political rights to minorities in the country (Kurds, non-Muslims, etc.) and about the decentralisation of state structures, the AKP has taken only few steps.

For decades, civil society involvement in political decisions were minimal in Turkey as the central authorities were cautious of NGOs as most of them were considered potential threats to the modernist reforms. However, during the Cold War years, re-constructed and greatly strengthened conservative groups in Turkey also did not help the flourishing of critical views in the society and the development of a fully plural civil society. Therefore, the civilian transformation of the country and the Turkish foreign policy argument needs further research to be proven. Similar to the Cold War years, we see that “fear” has still been constructed, particularly for justifying foreign policy decisions regarding such issues as the Cyprus problem, the problems about European Union membership, and terrorism. The narratives about the decline of Ottoman Empire and the Turkish independence war are still being told. That said, the EU accession process has partly influenced the civilianisation of the country. There is no doubt that Ankara’s foreign policy decisions are now more entangled with that of Brussels.

Without a doubt, this book is a timely contribution to the discussions about the changing nature of Turkish foreign policy, particularly with regards to the Middle East and the so-called Arab Spring. Yet, the author needs to be clearer on how the EU has changed the broad picture of Turkish foreign policy, which was strongly shaped during the Cold War years. Finally, the author has to be more convincing about how Turkey left aside or transformed its security concerns that are still greatly unresolved within its own borders. 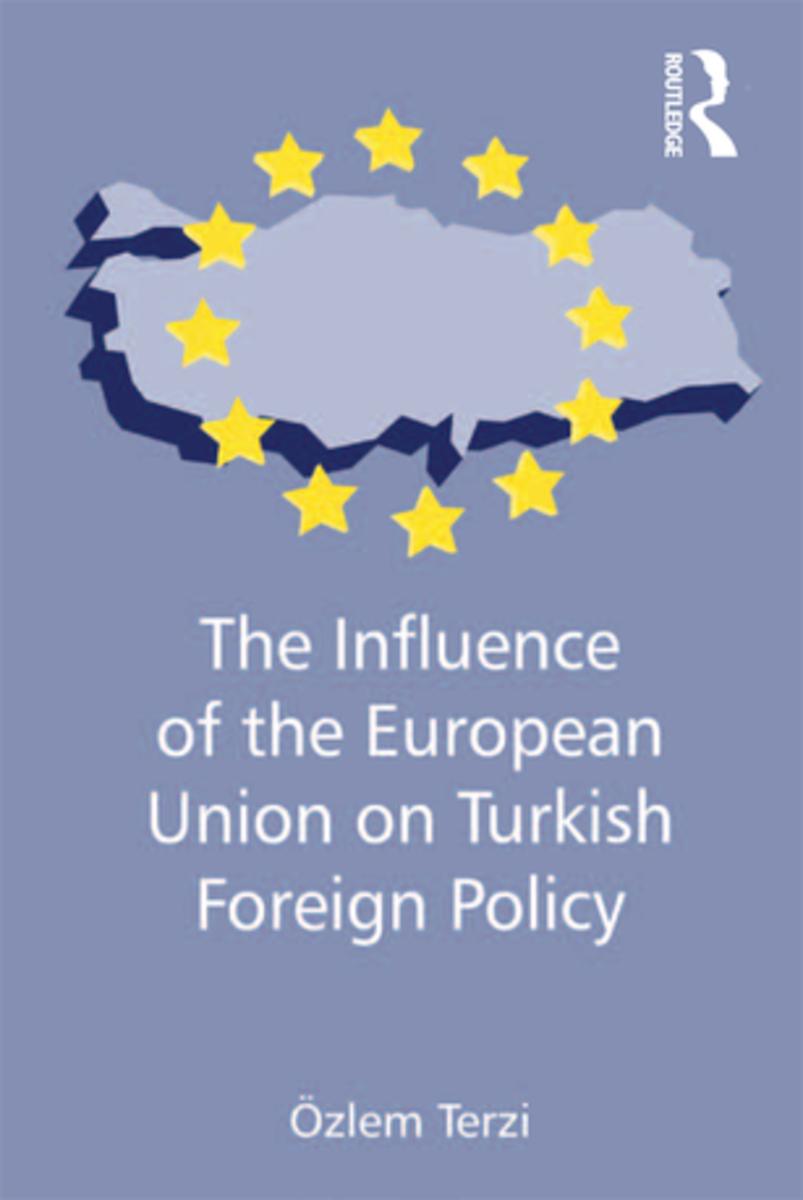