After the publication of its special issue “Persistence Rise of China: Global Challenges and Regional Dynamics,” Insight Turkey organizes a panel where experts contributing to the issue will share their perspectives on China’s role in global politics. 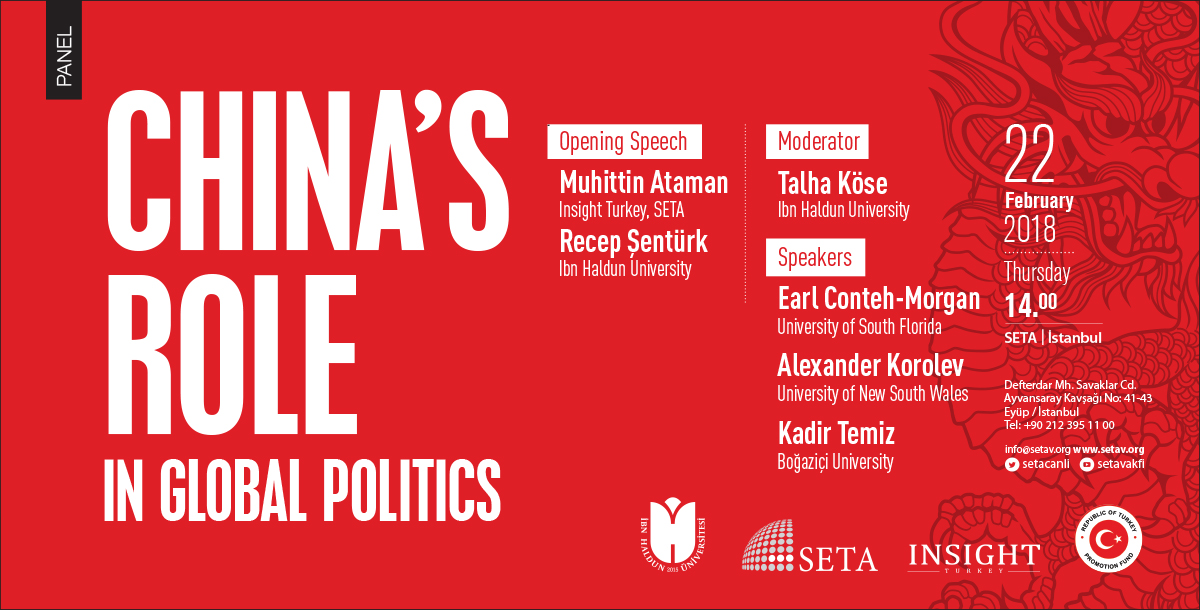 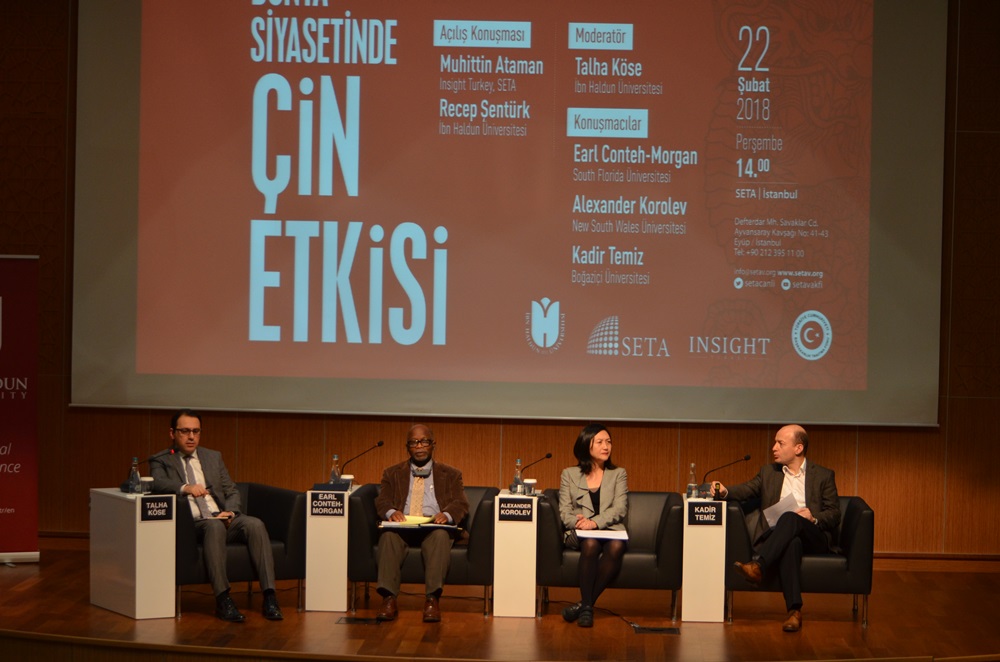 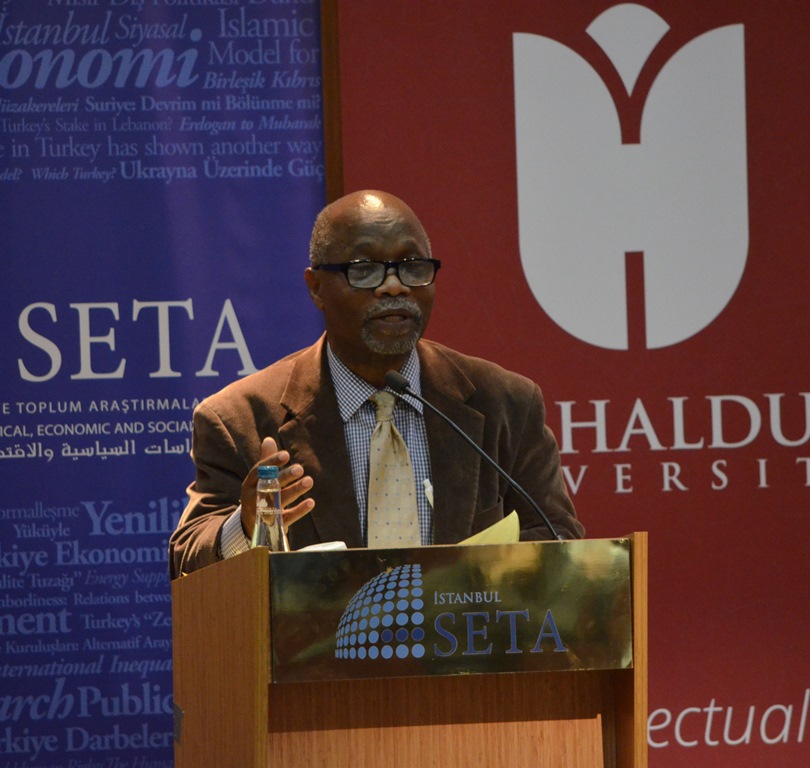 Morgan examined the Sino-American rivalry in Africa. He argues that China provoked the rivalry because of its phenomenal rise which led to the insecurity of the U.S. He categorized the rivalry under three reasons:

1-China’s growing power has led to the insecurity of the U.S. The U.S.’s declining power and China’s persistent rise gives China the political advantage to take the U.S.’s place as a new hegemon.

2- China’s worldview clashes with the U.S.’s. China comes from a socialist-capitalism which is based on non-adherence to human rights and refuses to embrace key rules and regulations of the international system. Whereas, the U.S. is assumed as the hegemon of the new liberal international order based on respect for democratic values and promotion of global economic governance.

3-China’s strategy consists of weakening the U.S. power all over the world, especially in Africa. China aims to extract oil and minerals from African countries that possess them. To achieve this, China and many African states signed bilateral economic agreements.

The economic and strategic competition between the U.S. and China has benefitted the continent since it was marginalized especially after the Cold War. China plans to dilute the U.S.’s hegemonic power with diplomatic relations and financial activities and provides infrastructure to African countries cementing the relations. Morgan emphasizes that China could provide multi-polarity and states that instead of a major hegemon power; two big states sharing power in international politics would create stability. 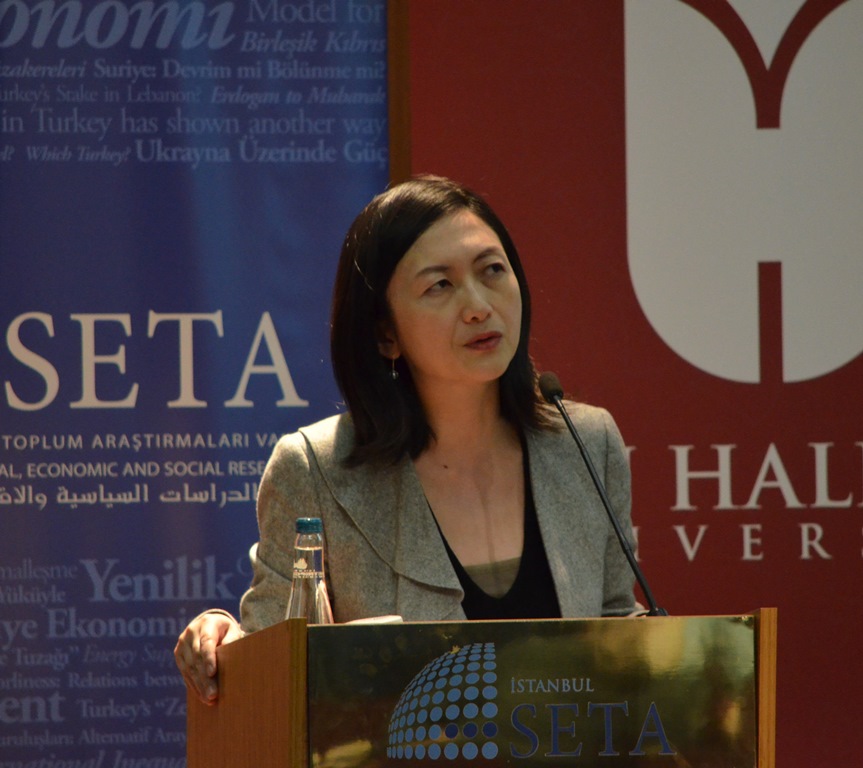 Fengshi discusses the military alliance between Russia and China in the global context. She analyzes the foundations of a strategic alliance in terms of; common threat, mutual interest and the balance of power in the world. She indicates that China’s bilateral relations with Russia have been enhanced since the Ukrainian crisis. She emphasizes that throughout history, with the most territorial borders in the world, China has faced many border disputes with its neighbors. However, China has solved its border dispute with another major world power, Russia. These two countries have seen the U.S. as a common threat and Fengshi indicates that this is one of the reasons for the alliance. One key finding that she states as important is that after the Cold War, the U.S. has been a superpower in many international fields. However, now, it is a regular unipolar. It is strong enough to defend its primary position but it doesn’t possess the power to prevent Russia and an emerging power like China from forming a military alliance against a hegemonic power such as itself. The ongoing meetings of the two countries are increasing steadily resulting in many agreements. China’s “One Belt, One Road Initiative” project gives it the opportunity to expand its politics in the Middle East, turning it into a permanent actor in the region. In this sense, China with its growing economy and its foreign policy will become an important competitive actor in international relations. 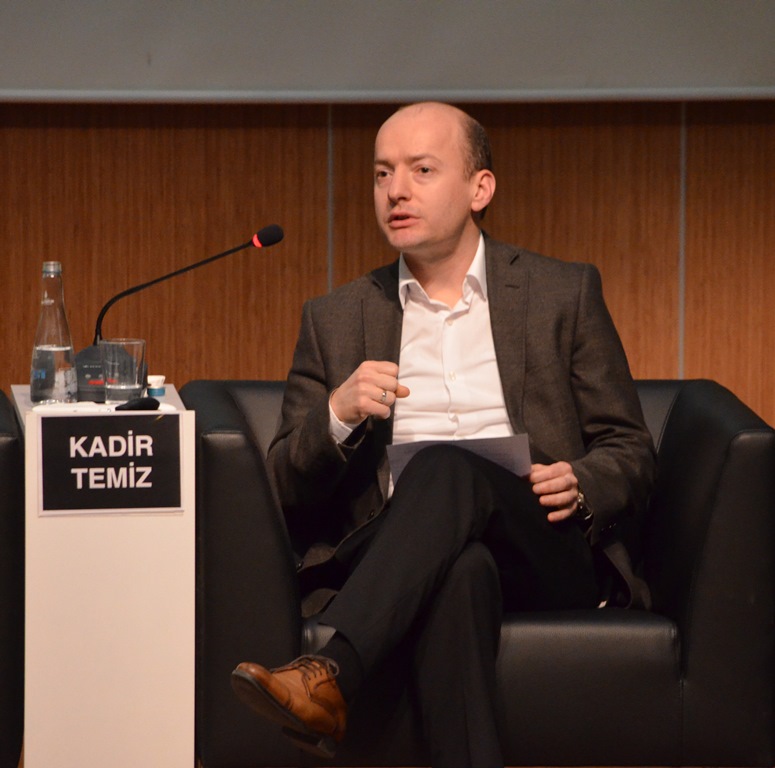 Kadir Temiz discusses China in the context of foreign policy and its stance on the Cyprus issue. Despite the fact that China’s relations with Turkey have always been consistent, Temiz argues that there’s a lack of strategic vision and communication in Chinese-Turkish relations, which is an important factor to sustain relations. China’s stance towards international conflicts has always been neutral, but in the Cyprus issue between Turkish and Greek Cypriots, China intends to stand close to the Greek side. However, Turkey has not thought to take economic and political measures. In 2013 China introduced its “One Belt, One Road Initiative” that focuses on the cooperation and connectivity between Eurasian countries. With this project, China will be a growing influence in the region and a competitive actor. China has tried to overcome its dependence on external energy sources and its dependence on foreign resources and has been trying to diversify itself. This project aims to fulfill China’s goal in the diversification of energy resources. China has expanded its foreign policy to the Middle East because it believes that the relations with that region have many economic benefits and possesses strategic importance. Hence, the instability and security threats directly impact China’s energy security.