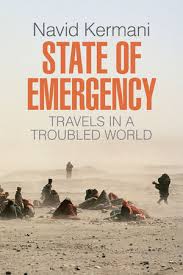 It’s a Family Affair: Religion, Geopolitics and the Rise of Mohammed bin Salman