The European Union and the Mainstreaming of the Radical Right

Radical right wing parties have been increasingly effective in challenging and eroding this consensus, using a redemptive sovereigntist platform to ‘take back control’ from the EU in a number of important policy areas. Their electoral gains, but more importantly their growing agenda-setting momentum, have combined with an alarming hardening of attitudes in large sectors of the political and social mainstream in the same sovereigntist direction. Unless the EU shifts the discussion effectively and convincingly, addressing the causes of citizen resentment without adopting the language and logic of the right wing populists, its future as a united, politically relevant block looks uncertain. 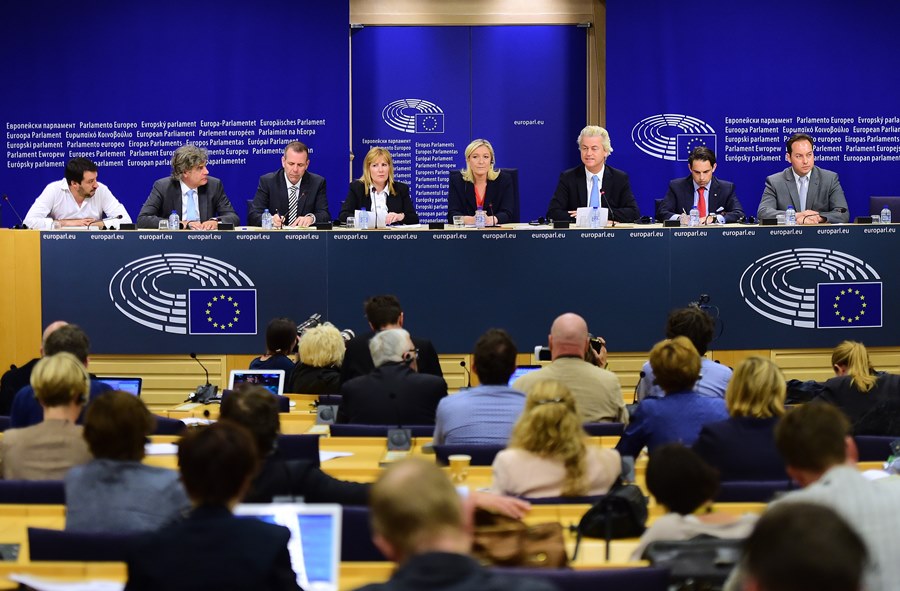 Violent Extremism and the Crisis of Liberal Values

What we nowadays call the European Union (EU) has changed dramatically in the 51 years of its existence. It has grown in members, expanded geographically, and developed institutionally. It has also become far more complex, cumbersome even, and more far-reaching than perhaps any of its initial founders would have ever dared to hope. Yet something central has, in theory, remained the same: the EU has always been –and continues to be– rooted in a set of values that derive from the post-war liberal consensus. Democracy, pluralism, pacifism, respect for individual human rights, freedom of movement, an institutional setup geared towards greater supranational integration, a new model of mixed sovereignty that pointed, however tentatively, in a post-national direction1 –these and other similar values have been considered and treated as belonging to the genetic makeup of the EU.

But what happens when this consensus is facing its most serious, concerted challenge, from within the EU as well as from outside? The world that we inhabit in 2018 is dizzyingly different from the one that many took for granted only a decade ago. As one of the European Commission’s Vice-Presidents, the former Prime Minister of Finland, Jyrki Katainen, noted recently, the rise of Euroscepticism now poses an existential threat to the EU.2 It is not just Brexit or even the avalanche of statistics over the last years pointing to declining trust in the Union.3 Instead, the rise of populist parties of various political shades in many EU member states, some of which have now entered the government or may do so in the near future, has cast a grave shadow on the continuing commitment to these liberal values.4 Meanwhile, the worldwide financial and refugee crises, as well as the recent backsliding into protectionism,5 have put unprecedented strain on the principles of solidarity and free movement that constitute the pillars of European integration. From the viewpoint of 2018, it seems that Europe and the wider world are moving decisively towards a period of reassertion of an ever more narrow and exclusive national sovereignty.6

Islamophobia in Europe: The Radical Right and the Mainstream