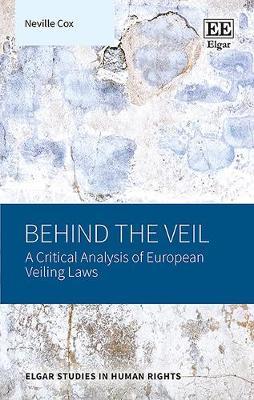 Religion and Religious Communities in the EU Legal System