When the three books under review are examined together, it is possible to identify some common themes. One of them is that the European states and the EU at large did not efficiently tackled the 2015 refugee crisis. The concept of ‘refugee crisis’ itself has been used to describe not the troublesome journey immigrants have to make, but the catastrophe triggered by the European countries’ failed management of the situation. Despite the fact that people have valid reasons for immigrating, and some of the countries have the power to accept asylum seekers, they failed to do so and, as a result, their anti-immigration policy mobilized some part of their civil societies. In this respect, civil societies are positioned against decision-makers and humanitarian motives such as solidarity become a political stance. 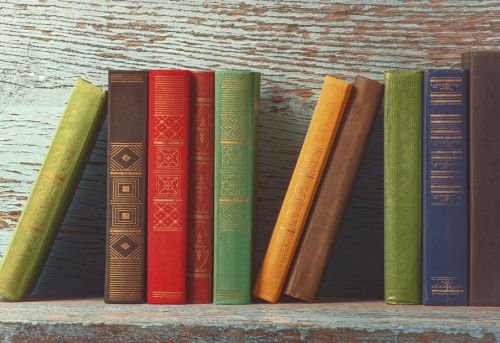 Solidarity and the ‘Refugee Crisis’ in Europe

Religion in the European Refugee Crisis

Immigration is an important phenomenon with transnational and global political, cultural, social, and economic effects on states, civil societies, and individuals. A very recent example of the impact of migration has emerged when Turkey reopened its borders to Europe for refugees after mutual disagreements weakened the EU-Turkey refugee deal. On March 18, 2016, the EU and Turkey had agreed on tightening border control and restraining refugee flows to Europe.1 But after Turkey’s decision to reopen its borders, tens of thousands of immigrants gathered at the Greek border to pass into Europe, and the same sad image that had emerged t