When Britain was more permeated by Christianity than it is today, well-meaning vicars would run youth clubs offering table tennis along with church homilies intended to keep young people on the straight and narrow and away from worldly temptation: these clubs were rarely over-subscribed and the attempts to be ‘relevant’ to the youth were always lame. Nowadays, very few young Britons attend church regularly, younger British Muslims are much more likely to be the ones receiving religious instruction on the weekend and older Muslims in their turn are now the ones trying to keep their children within their religious fold.

When Britain was more permeated by Christianity than it is today, well-meaning vicars would run youth clubs offering table tennis along with church homilies intended to keep young people on the straight and narrow and away from worldly temptation: these clubs were rarely over-subscribed and the attempts to be ‘relevant’ to the youth were always lame. Nowadays, very few young Britons attend church regularly, younger British Muslims are much more likely to be the ones receiving religious instruction on the weekend and older Muslims in their turn are now the ones trying to keep their children within their religious fold.

Muslim populations across the globe have in recent decades increased significantly, and have markedly youthful profiles with the majority under 25 years of age. This youthful demographic is pronounced in comparison to the age profile of other citizens of Western countries, wherein Muslims constitute a minority. As the editors of this collection of articles point out, these younger Muslims have in recent years become targets of suspicion and hostility, though they themselves have had little opportunity to defend themselves in debate or to advance their own views and opinions: “Much has been written on issues relating to Muslim youth, but relatively little of such works has been produced by Muslim youth themselves.” (p2) In 2009, a conference held at the University of Chester, U.K., sought to redress this imbalance by bringing together diverse academics, youth workers and members of institutions both local and national to consider the issues, which may face younger generations of Muslims, especially those youngsters living in countries where they are among the religious minorities.

The selected papers from this conference are grouped under four headings, the first of which is entitled ‘Muslim Youth: Negotiating Local and Global Contexts,” followed by “Identity and Belonging,” “Education and New Media,” and ending with “Methodologies of Engaging.” These headings indicate the diverse range of topics and issues covered in this collection, a diverse range that the editors hope will allow the articles’ authors to answer questions “... such as what exactly is it that these young people want? Why do they behave in the ways that they do?” (p2) These are ambitious, and perennial questions. Young people, of all religions and none, are prone to questioning the authority of their parents, to experimenting with new identities, to tasting socially forbidden fruits, the usual grist to adolescence, and of course as they grow and discover their own characters then their views and behaviour stabilise. However, in this collection, this mundane truth is overlooked as the authors foreground the first word in the title ‘Muslim youth,’ arguing that unlike their kafir peers, these youngsters face additional dilemmas owing to their minority religious standing.

It seems to be presumed, perhaps unsurprisingly given the authors’ own beliefs, that troubled Muslim youths will be in need of specifically Islamic guidance and instruction to help them in their transition to adulthood even when the issue being confronted bears no peculiar relation to religion. For example, according to one of the contributors, when confronted by issues of alcohol and other drug consumption “... it is pertinent to begin by exploring how the Qur’an and Prophetic narrations tackle this particular issue ... ” (p259), though why this should be a starting point is not itself explained, and the discussion of alcohol and drugs in this article suggests that the author does not realise that prohibition is never effective and does not recognise that most young people who experiment with these substances will not grow in to adult abusers. The question we need answering is not as the editors suggest, “Why do they behave in the ways that they do?” (p2), but rather Why do some young Muslims, and not others, behave in particular ways? This is the question we cannot answer for any group of youngsters and not an answer we should expect to be phrased in terms of group commonalities, no matter how nuanced the group’s categorisation. For example, when in August 2011 young Britons rampaged in an orgy of violence and mayhem leading to injury, damage to and destruction of property, and over 3,000 arrests, many media pundits rushed to explain this dismaying event in terms of wider British societal failures that had led the youngsters to riot, but none of these purported explanations in themselves credibly explained why some youngsters, but not others, were moved to riot, and nor did they explain why some were prepared to act cruelly, criminally and/or violently. Analyses premised upon group membership, upon collective generalities are always at best suggestive rather than compelling.

The opening section to this collection, “Muslim Youth: Negotiating Local and Global Contexts,” comprises two articles about British Muslim youth; rather than “negotiating,” the young Muslim men - and it is only men - under examination are presented either as ‘serial nihilists’ who reject both Islam and the West, or as lost souls vulnerable to radicalisation by Hizb ut-Tahrir. While both of these articles include promising analytical insights along with localised or cross-national detail, their wider applicability is stymied by the authors’ preference for vague measures such as “many British Muslim youth” (p28), “In many young British Muslims’ eyes” (p40), and similar unquantifiable terms that do not give the reader any real sense of how far, and how many of, for instance, Britain’s hugely diverse 2.7 million Muslims are, or have been affected. Indeed, many of the articles in this collection include analytical insights, which stand as hypotheses in need of further research. Clearly, these methodological worries are less concerning for the articles on personal identity and for those reporting practice and practicalities of youth work, many of which offer interesting observations and insights and too heartening reports of the efforts being made to help those individual young Muslims struggling through the transition to adulthood.

A common complaint made by, and on behalf of, Muslims living in the West concerns frequently pejorative, and often stereo-typical portrayals of these hugely diverse populations; any challenge to these obsolete images is therefore refreshing. Overall, though, this collection seems to lack coherence and methodological security; the collected articles do not really answer the sorts of questions that the editors pose in their Introduction. 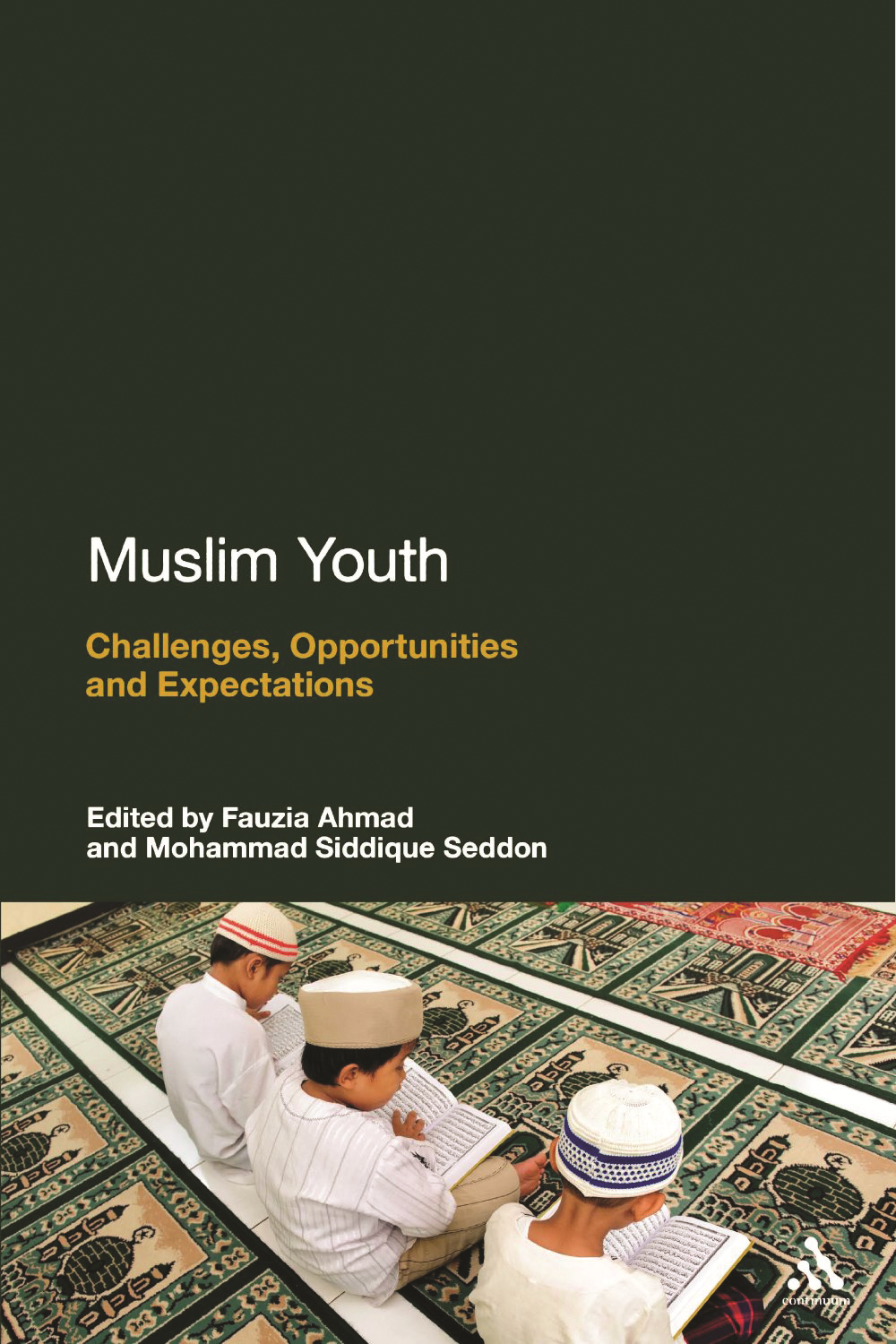 Stuck on the Way to Europe? Iranian Transit Migration to Turkey

The Refugee Crisis and Islamophobia