Preventive Detention in Counter-insurgencies: The Case of Kashmir

This paper offers an analysis of preventive detention in the context of the disputed territory of Jammu and Kashmir. It primarily explores the covert objectives behind the use of a preventive detention law, namely the Public Safety Act in Kashmir. It explains how this law has been used as a political tool by authorities to achieve their ulterior motives, which diverge from the philosophy of detention, i.e. the rehabilitation of the prisoners. This paper seeks to answer two main questions: firstly, why is preventive detention being used abusively in Kashmir, and secondly, how and why has it persisted despite widespread condemnation and accusations of human rights abuse. 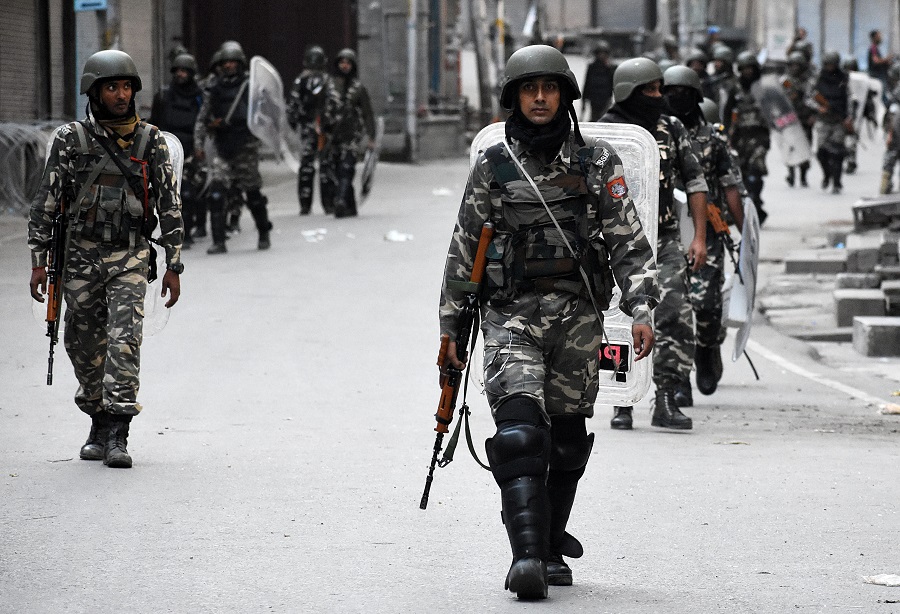 The disputed territory of Jammu and Kashmir (J&K) has been engulfed in a protracted armed conflict between two nuclear powers –India and Pakistan– for the past seven decades. The part under Indian administration is called Indian Administered Kashmir (IAK), and the part under Pakistani administration is called Pakistan Administered Kashmir (PAK). The conflict took a serious turn in 1989, with the rise of an armed insurgency in IAK. The insurgency went through various ebbs and flows, and the Indian state actively sought to contain this insurgency at many levels. The Indian administration tried to delimit the sphere of armed insurgents believed to be sent from Pakistan. Dhakal categorizes the counterinsurgency (COIN) campaign launched by India in the disputed territory of Jammu and Kashmir into two distinct phases, from 1989 to 2000 (Phase I), and 2000 onwards (Phase II).1 Phase I involved the iron-fist approach, which was militaristic in nature. India’s iron-fist approach is evident in the military operations that were in place, namely the operations Shayak,2 Vijay and Eraze,3 and Parakram.4 However, these militarist tactics could not annihilate the core of the insurgency. Therefore, a shift towards a mixed approach of COIN has lately been observed. This approach includes Winning Hearts and Minds (WHAM) along with the militaristic operations.

David Galula, a counterinsurgency theorist, emphasizes the role of the civilian population as an inseparable element in any COIN campaign.5 He argues that the success of COIN operations depends upon weakening the bond between the insurgents and the local people, thus deterring civilians from supporting the insurgency. As far as the case of Kashmir is concerned, the support of people to insurgents and insurgency did not wane, which could be recognized from the high level of support6 insurgents received from the population. In Phase II of the insurgency, a noticeable decrease in the involvement of armed rebels, but an increase in the involvement of civilians, assuming the form of a ‘total insurgency’ of the entire population, was seen.7