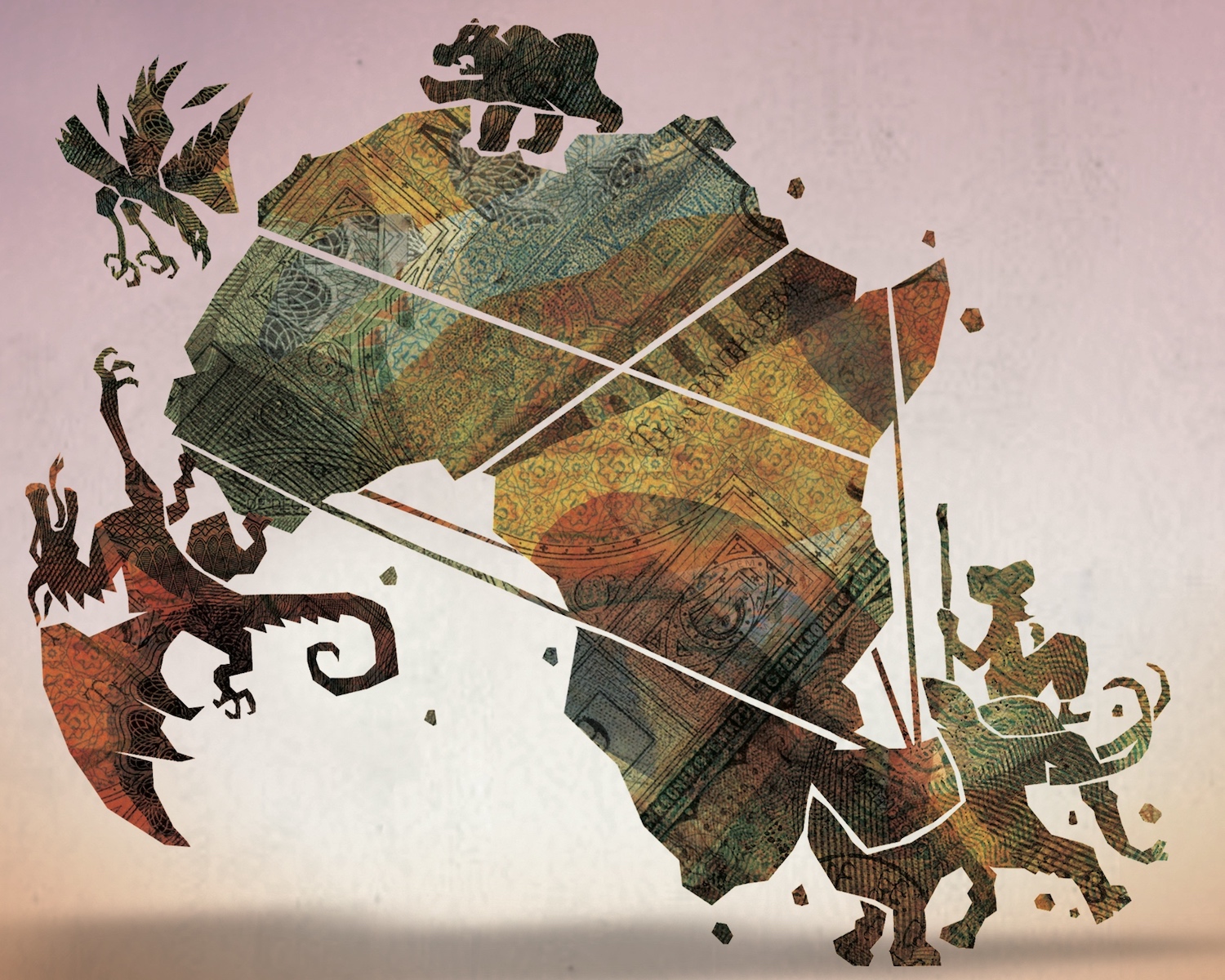 The Protracted Civil War in Libya: The Role of Outside Powers