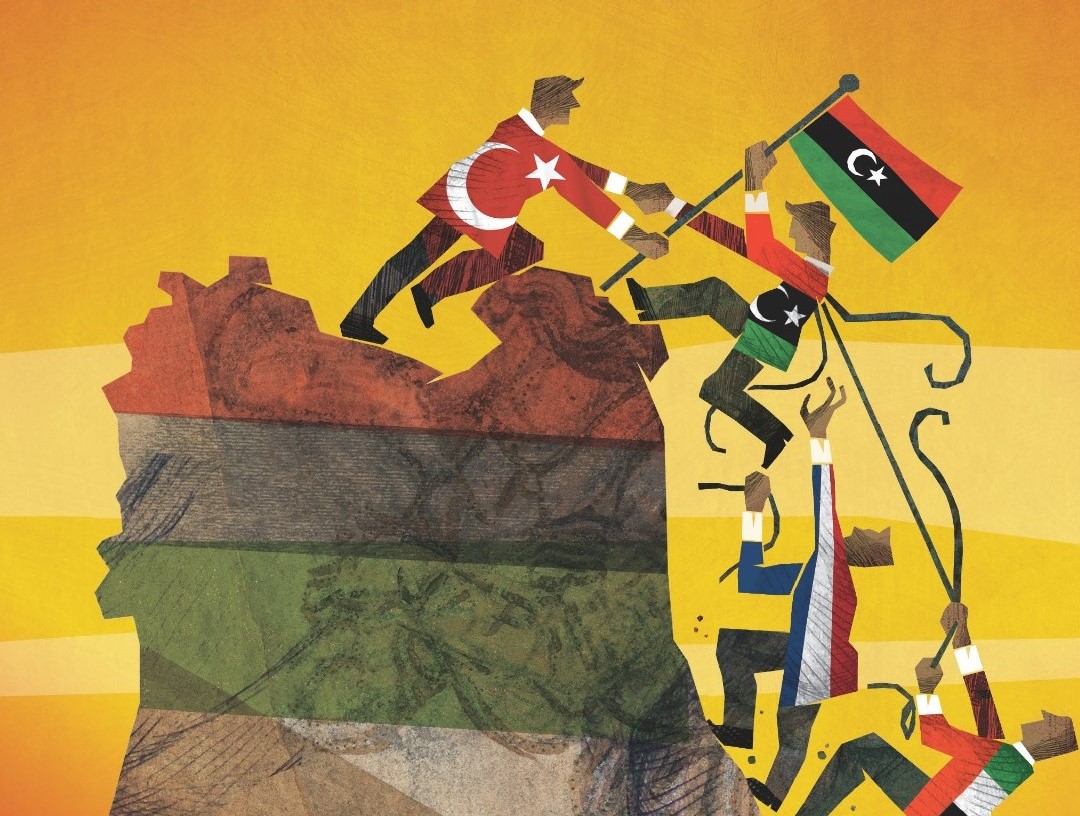 A Sea Change in the MENA Region: External Interventions in Libya