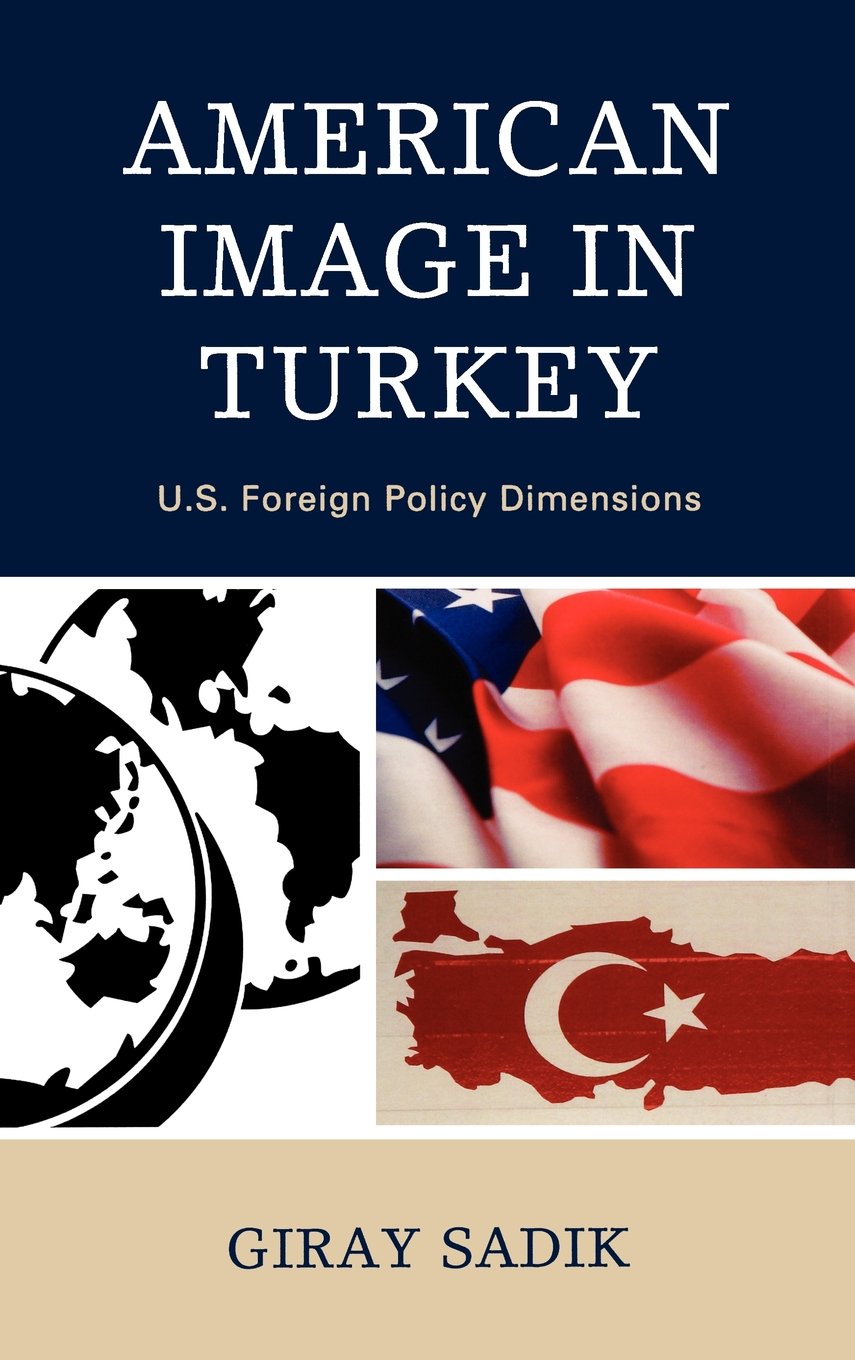 That Used to Be Us: How America Fell Behind in the World It Invented and How We Can Come Back