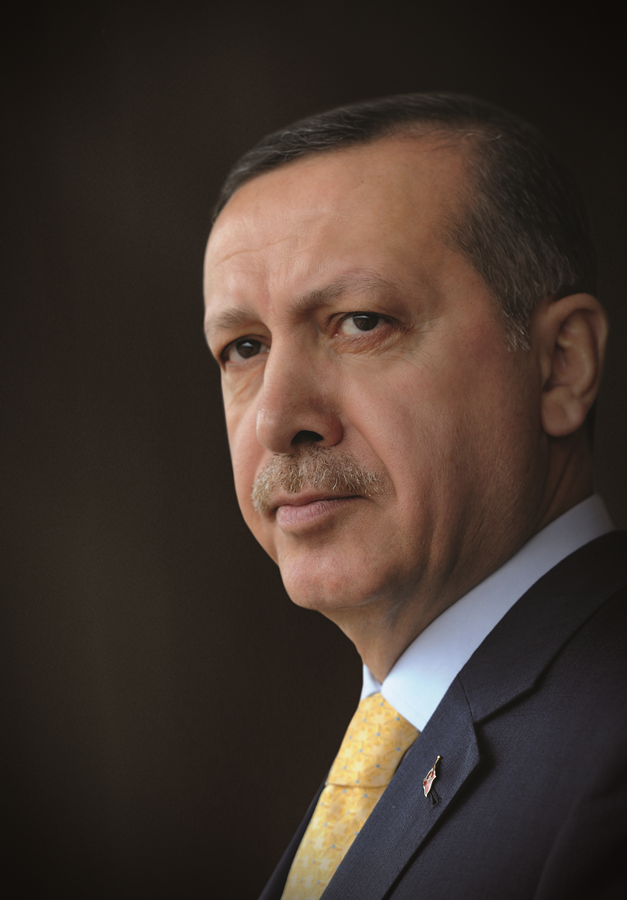 Since the beginning of the Arab awakening and its aftermath, Turkey started to enjoy greater attention from international observers. Often, Turkey was touted as source of inspiration and an island of stability in turbulent waters. Democratic reforms, economic progress, diversification of its foreign policy relations and active engagement in regional politics are all frequently cited to explain how and why Turkey has a powerful potential role in the reconfiguration of regional power balance and restructuring of the Middle Eastern political culture.

Turkey’s achievements were numerous: it struck a balance between Islam and democracy, raised the standards of human rights, empowered civilians over the military, through judicial and constitutional reforms, achieved economic success, and established closer relations with its neighboring countries. Once taboo issues such as the Kurdish question, rights of un-orthodox Muslims and non-Muslim minority citizens have been genuinely addressed.

Prime Minister Recep Tayyip Erdoğan explicitly recognized the shortcomings of state policies towards the Kurdish citizens and apologized for state atrocities toward its own people in the past on behalf the Turkish state. Since 2002, The Justice and Development Party (the AK Party) governments introduced several initiatives to resolve deeply rooted political problems and conflicts in the country, including aggressive EU harmonization reforms culminating in 2005, a constitutional referendum in 2010, and more recently a democratization package in September 2013.

Announcement of the recent democratization and human rights package took place amidst claims that the AK Party government lost its reformist spirit, as its image was tarnished during the Gezi Park protests in May and June of this year. Handling of the Gezi Park demonstrations were extensively covered in the media and strongly criticized. However, promises of this new package indicated that the government was ready to listen to people and learn from its own mistakes.

In this special issue, Insight Turkey focuses on the AK Party decade with an emphasis on the transformation of domestic politics and challenges that the ‘New Turkey’ still faces. The AK Party came to power in 2002 just a year after its foundation in the midst of economic and political crisis, solidly winning the 2007 and 2011 elections by a large margin. Now it is time to examine how and to what extent the AK Party left its imprint on Turkey’s economy, society and, political realities following its electoral successes in Turkey. Cutting edge research and academic articles in this issue critically evaluate how the AK Party policies transformed the Turkish state and its domestic political environment. Moreover, the question is raised on whether the governments in the last decade were able to deliver what they promised in democratizing and de-securitizing the state ideology while empowering civilians to advocate more openly in the public arena. This issue of Insight Turkey will take a serious look at domestic politics in the last decade, but this will be just the beginning of this critical examination. Insight Turkey will continue to analyze the debate on foreign policy under the AK Party period in the next issue.

Commentators in this issue touch upon recent events that are unfolding in Turkey and the larger Middle East. In this context Gezi Park, the Ergenekon coup plot trial, Turkey-EU relations, civil war in Syria, and the future of democracy in Egypt and Tunisia are covered in the commentary section.

A Note on Editorial Change

As of this issue, I take over the editorial responsibility from İhsan Dağı who accepted a Fulbright fellowship at The School of Advanced International Studies (SAIS) in the USA. I would like to thank him for his tireless efforts in transforming Insight Turkey into a more critical and stronger policy journal. I would also like to thank Taha Özhan, the SETA President, for his unwavering support and confidence in the editorial team. With this issue Kılıç Buğra Kanat replaces Kıvanç Ulusoy as Assistant Editor who deserves many thanks for his contribution. A final note for our readers is that starting from this issue they can enjoy Insight Turkey on iPad.