With one more year coming to an end, we are pleased to present to our readers yet another insightful issue of Insight Turkey that has attempted to analyze current regional and international developments comprehensively. We are looking forward to providing you with more next year! 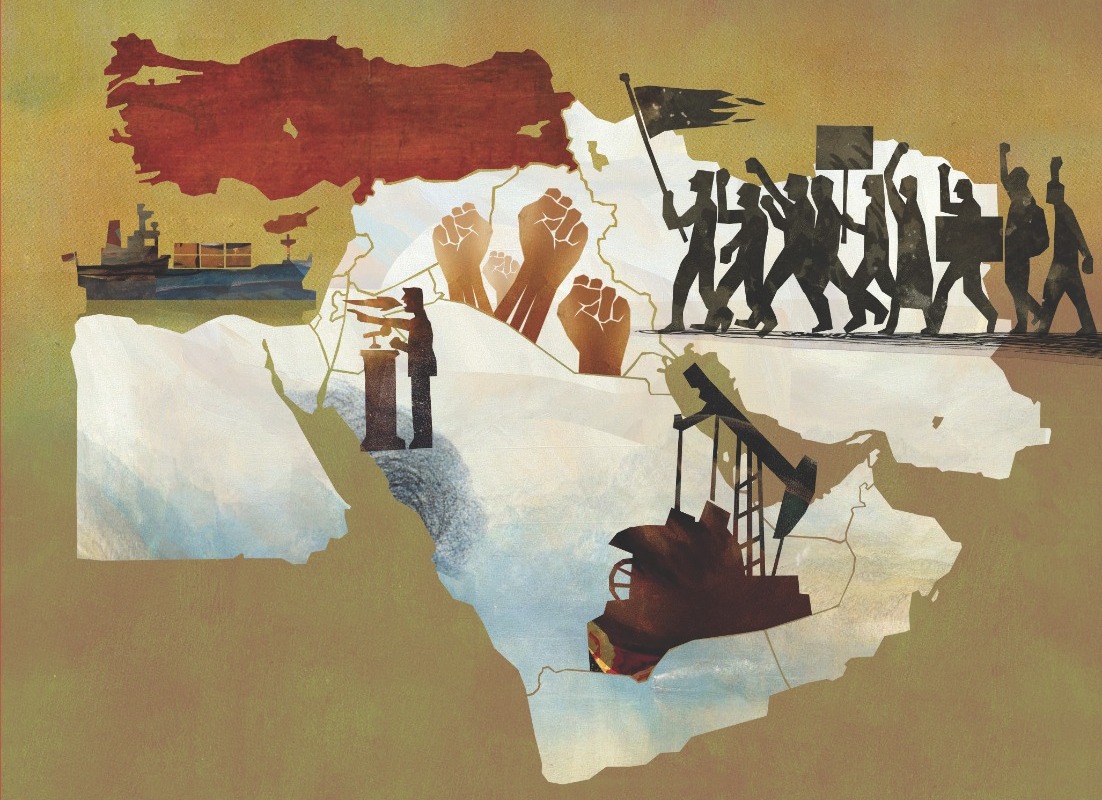 The regions surrounding Türkiye, i.e. Middle East, Eastern Mediterranean, Black Sea, and South Caucasus, continue to experience war, political instability, economic crises, and humanitarian problems. However, if we focus specifically on the Middle East, we can see that several paradoxical developments have taken place. On the one hand, many active crises exist in the Middle East, as both the global super-power rivalry and the Arab Spring continue to influence regional affairs. Specifically, some traditional issues, such as the Israeli-Palestinian question, continue to influence regional political balances. On the other hand, significant initiatives are leading to regional stability. Regional powers such as Türkiye, Saudi Arabia and Qatar have been trying to consolidate their regional and global effectiveness and a process of normalization between several states is underway.

Many regional states, such as Iran, Iraq, Syria and Yemen, are deeply involved in domestic problems. Iran has been dealing with protests for more than two months, with hundreds of civilians and members of the security forces having lost their lives. It seems that the current wave of protests will have important implications for the future of the Iranian regime. Post-invasion Iraq is still struggling to eliminate political chaos as the near-state failure conditions continue. The two external powers, the U.S. and Iran, continue to affect Iraqi politics which further deteriorates the situation. Iran, especially, has tight control over the political administration in Iraq.