Economic upheaval in the post-revolutionary period, its ideological concerns, the lessons of the war with Iraq and the drive to assert regional dominance have shaped Iran’s emerging military doctrine. This research intends to determine Iran’s military strength, relying on a particular formula that assesses a number of factors, including military budget, manpower, army assets, ballistic missile arsenal, proxy forces, and cyberwarfare capability. The research assumes that Iran’s arsenal is very limited and somewhat antiquated, more suitable for defensive rather than offensive operations. The second objective of the research is to address the possible strategic consequences of Iran rebuilding its military capabilities on regional security. The article assumes that Iran will likely be judged by its intentions rather than its actions, meaning that if its rhetoric is offensive, then it is likely to be judged as a threat. 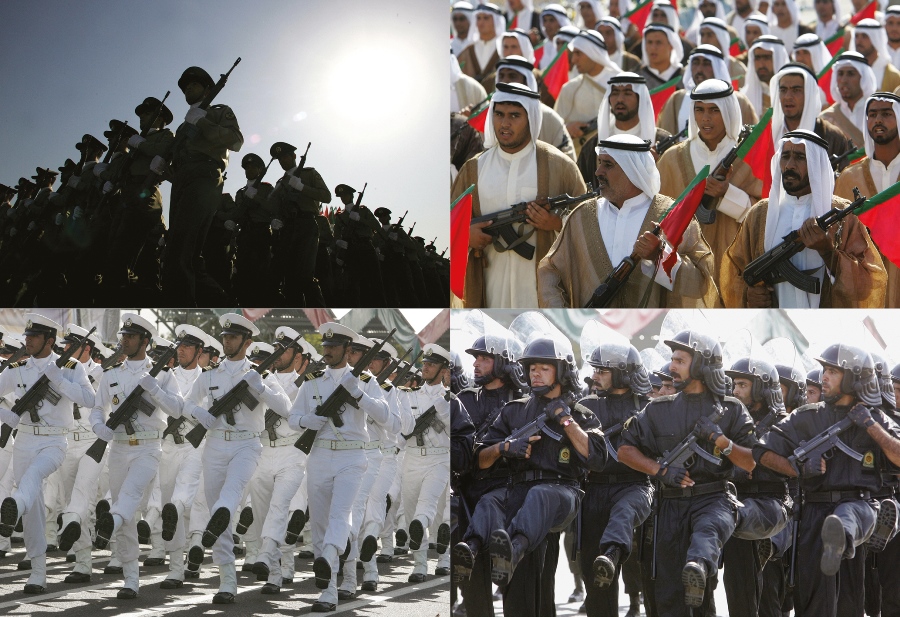 The realist theory of international relations defines the concept of ‘power’ in one connotation: military power. Traditionally, realism places a high value on states’ reliance primarily on military force for maintaining their independence. It was based on this definition that the states with strong military power were labelled “Great Powers;” according to realism, these states are playing the game of international politics. Thucydides (460s-390s BCE), the intellectual forefather of realism, claimed that “the strong do what they can and the weak suffer what they must.”1 Similarly, John Mearsheimer, the prominent contemporary realist scholar notes, “Power is the currency of great power politics, and states compete for it among themselves. What money is to economics, power is to international relations.”2 Realists view power largely in military terms. Mearsheimer’s emphasis on military force is relatively explicit: “In international politics… a state’s effective power is ultimately a function of its military forces… The balance of power is largely synonymous with the balance of military power. I define power largely in military terms because offensive realism emphasizes that force is the ultima ratio of international politics.”3

Other realists refer to military capability as a “central force to international politics,” “a capacity to wage war,” and “the ultimate form of power.” Even those who oppose this definition and criticize the emphasis on military power agree that military power dominates other forms of power.4

Kenneth Waltz, theorist and founding father of neo-realism, argues that international system is anarchic in the sense that no single player governs the system. Thus, the pursuit of power is necessary to preserve a state’s self-security. According to Waltz, national actors do not trust each other and s

Farhad Rezaei
Association for the Study of the Middle East and Africa (ASMEA), U.S.

Iran in World Politics: The Question of the Islamic Republic