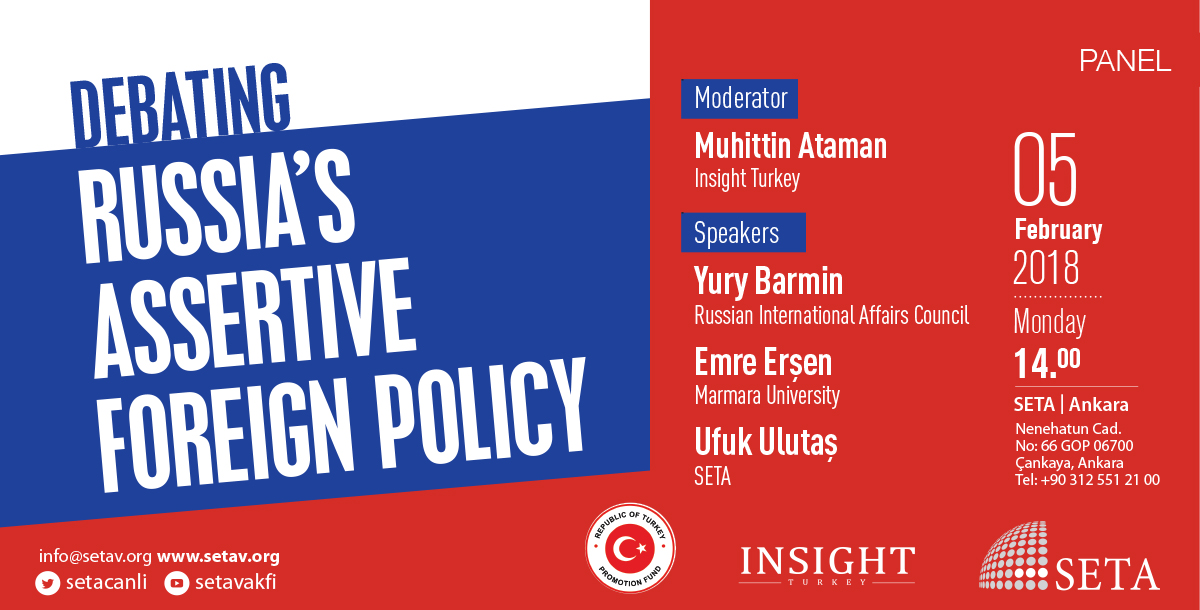 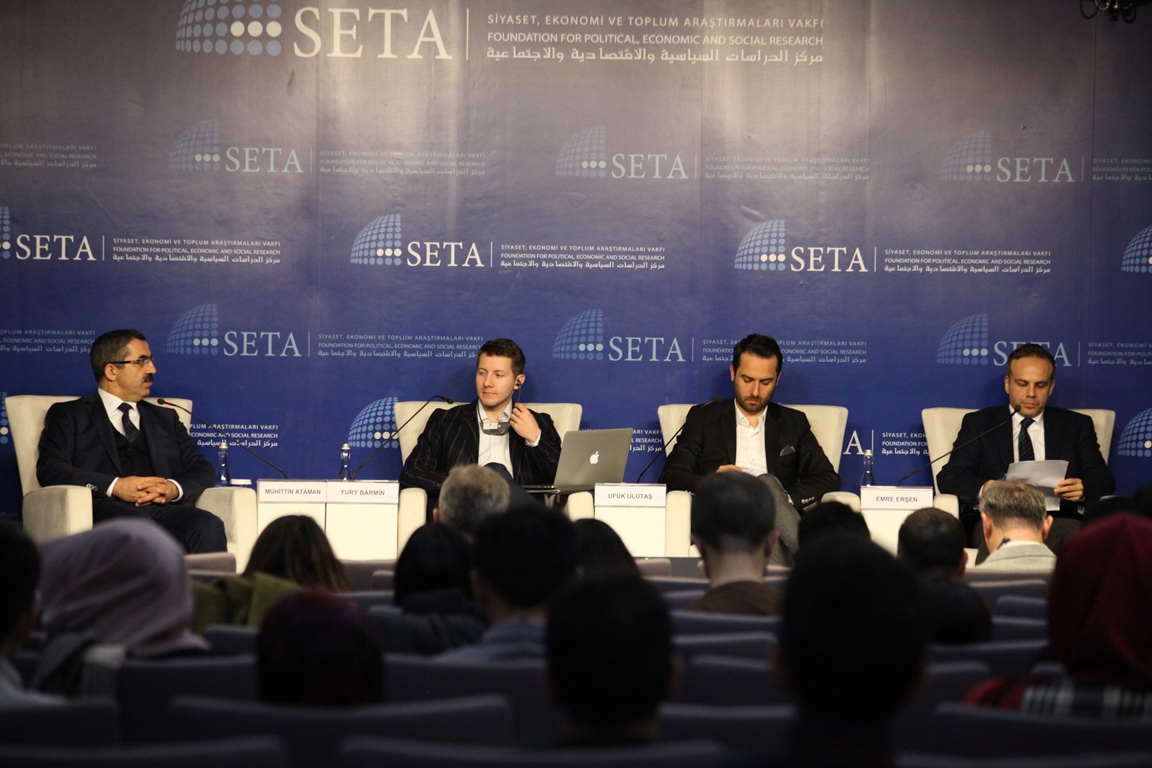 Truths and Lies in the Middle East: Memoirs of a Veteran Journalist, 1952-2012