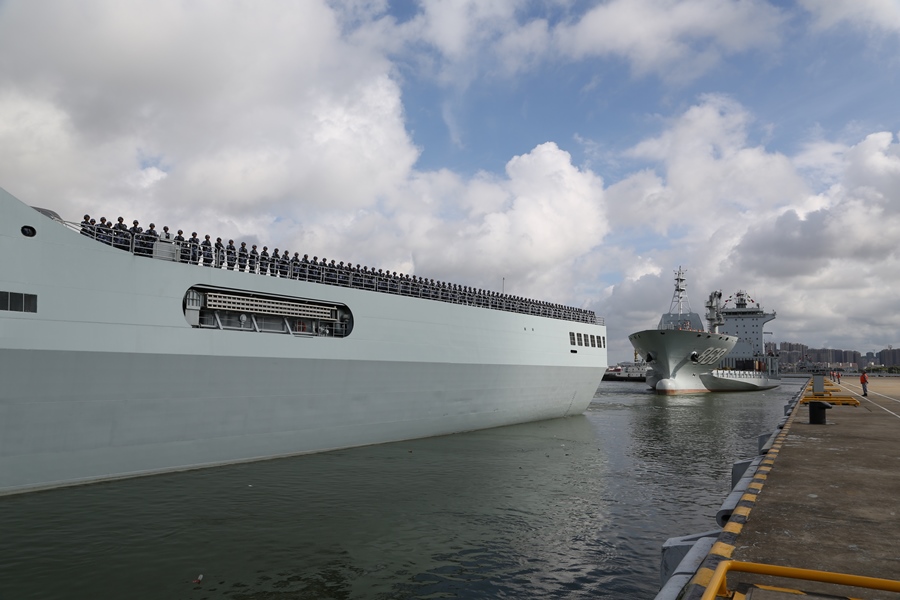 C ontrary to the popular consensus that Africa is non-geostrategic, it has nonetheless experienced three "scrambles" the 19 th century scramble for colonies that balkanized it into over 50 states, the ideological Cold War rivalry of the immediate post-WWII period, and the current rivalry and the focus of China and the United States on the continent along with the presence of other great, middle, and emerging powers. oneIndeed, while not as obvious as Sino-American rivalry, other significant powers such as Japan, India, Russia, Turkey, and Iran, among others, are also serious about gaining a strategic foothold on the continent. While the efforts of all of these countries point to Sino-American rivalry and / or cooperation in Africa, in particular, there is a militarization and securitization of the continent. These two great powers are perennially competing for economic and economic advantages in Africa, in terms of natural resources, markets, investment outlets, and political influence within its varied nation-states. 2ndWhile the competition over Africa, the United States' efforts to ensure hegemonic dominance, and China's efforts to ensure that geo-economic interests, have naturally spurred presence on the continent. In addition, in an era of growing religious militancy, piracy, and terrorism, both great powers, China and the US on the continent.

No Questions Asked? Development and the Paradox of China’s Africa Policy