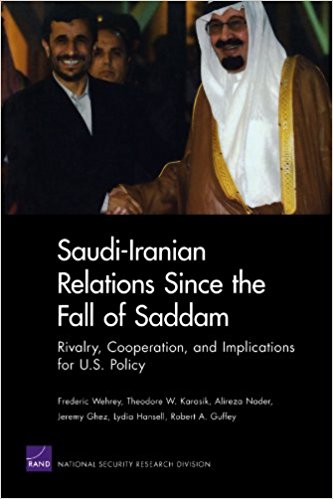 The Chaos of Constitutional System and Political Failure in Iraq