On June 24, 2018, two elections that determine Turkey’s future took place. By focusing on the political transformation that shaped the June 24 elections and produced its outcome, this commentary attempts to show the factors that led to the new system in Turkey, through historical and sociological processes. Furthermore, it attempts to discuss the future projection of Turkish politics in the light of the election results. 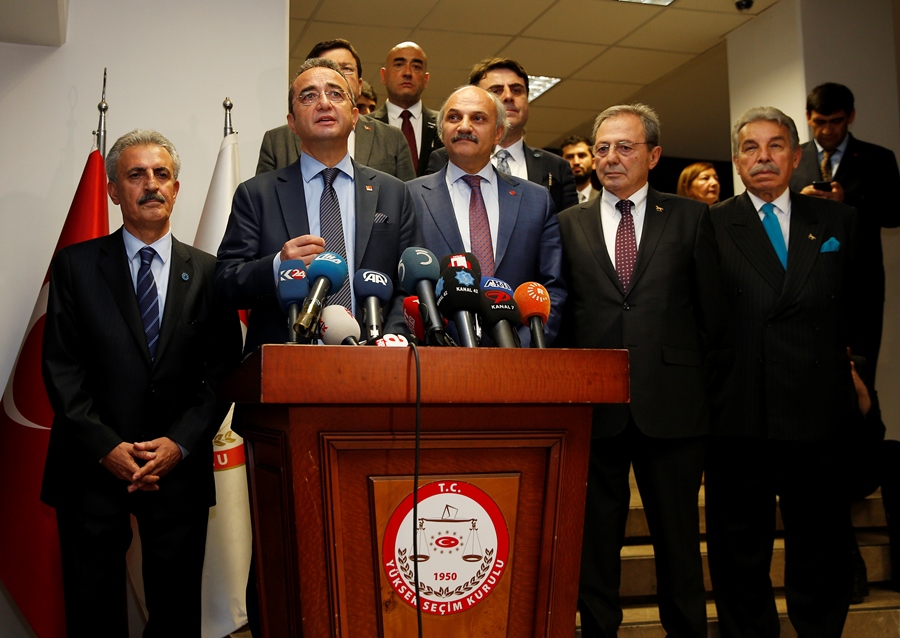 “Each society is a construction, a constitution, a creation of a world, of its own world. Its own identity is nothing but this ‘system of interpretation,’ this world it creates.”1

On June 24, 2018, two intertwined elections took place simultaneously: the electorate settled the presidential race and decided who would represent them in Parliament. At the same time, the ‘presidency system of government’ officially took effect. Another significant part of the June 24 elections was the competition between various alliances comprised of multiple political parties. In this regard, the contest primarily pitted the People’s Alliance (Cumhur İttifakı), which consists of the Justice and Development Party (Adalet ve Kalkınma Partisi, AK Party), the Nationalist Movement Party (Milliyetçi Hareket Partisi, MHP) and the Great Union Party (Büyük Birlik Partisi, BBP) and received 53.7 percent of the vote, against the Nation Alliance (Millet İttifakı), which won 33.9 percent with the support of the Republican People’s Party (Cumhuriyet Halk Partisi, CHP), the İyi Party (İYİP), the Felicity Party (Saadet Partisi, SP) and the Democratic Party (DP). The Peoples’ Democratic Party (Halkların Demokratik Partisi, HDP), which was part of neither alliance, passed the 10 percent election threshold by receiving 11.7 percent of the vote to send its representatives to Parliament.