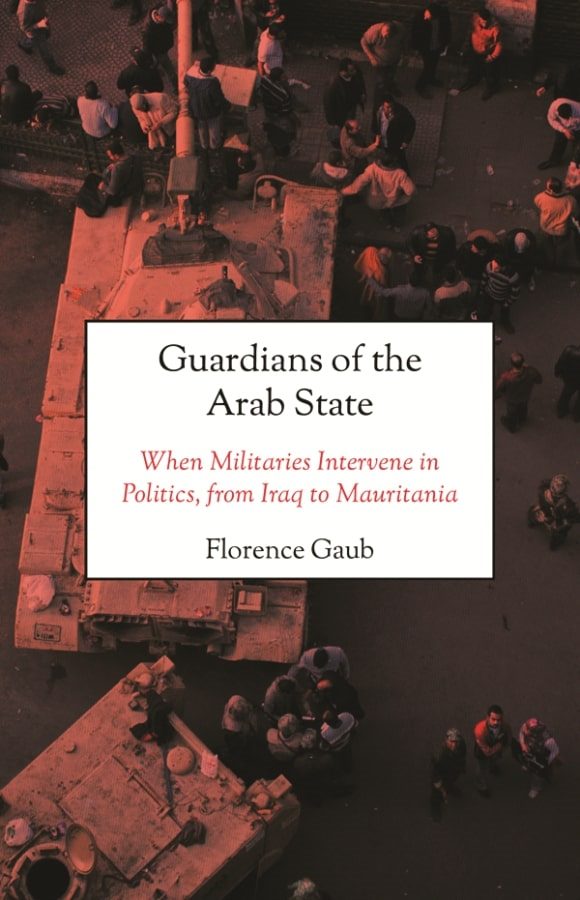 Israel and the Syrian Crisis: Ardent Desire and Restrain Risk