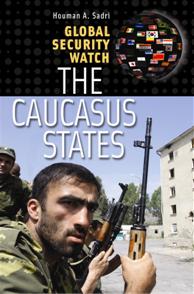 Strengths and Constraints of Turkish Policy in the South Caucasus