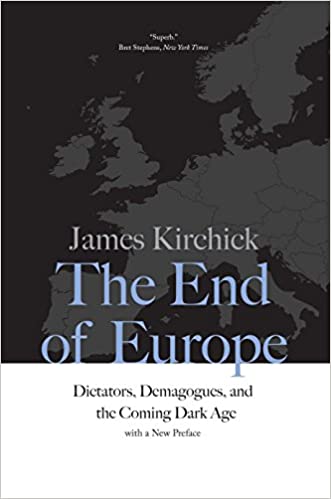 Populism and the Politicization of the COVID-19 Crisis in Europe