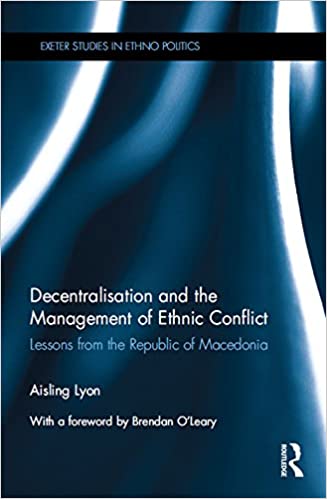 Decentralization and Governance Capacity: The Case of Turkey