The division of the world into the “West and the “East” continues to exert substantial influence on the way we see, understand, and talk about the world even in the twenty-first century when globalization has certainly pulled different parts of the world closer than ever.

The division of the world into the “West and the “East” continues to exert substantial influence on the way we see, understand, and talk about the world even in the twenty-first century when globalization has certainly pulled different parts of the world closer than ever. Renée Worringer’s Ottomans Imagining Japan contextualizes this puzzle in a historical context; that the origin of the binary of the “West” vs. “East” goes back, at least, to the nineteenth century and that there was a lot of flows of ideas between the “West” and “East” and within the “East” itself in the twentieth century, although the speed and intensity of exchange was less then than now.

This is certainly a tour de force. In this impressive transnational history of ideas, Worringer carefully traces how Meiji Japan was seen, understood, and represented by those in the Ottoman Empire. A wide range of sources are culled together: archival sources in Cairo, Damascus, Istanbul, and Washington (the US government’s analysis of Japan’s relationship with Muslims in the Middle East during World War II); Arabic and Ottoman Turkish newspapers and journals; a variety of memoirs, papers, and diaries as well as secondary sources. These diverse sources are then arranged to describe a variety of images of Japan, most of them positive, put forward by Ottomans of different regions, classes, religious faiths, and ethnic communities. The variety of images of Japan was naturally a reflection of different concerns and interests held by various groups in the Ottoman Empire. Some members of the Ottoman elite, for example, tended to present Japan as a model for an oligarchical and centralized government with some provision for civic participation. The Young Turks saw Meiji Japan primarily as a constitutional monarchy. Many Ottoman Turks took the view that one of the sources of Japanese strength was their “racial uniqueness,” as they began to emphasis Turkish identity at the expense of other forms of identity found in the Empire. Arab Muslims saw Japanese strength in its reverence for tradition since Japan was seen as being successful in combining Eastern spirit and Western science, and they increasingly saw themselves as the descendent of pious Muslims who should be able to repeat what Meiji Japan accomplished. Interestingly, this view was shared by Christian Arabs. However, Egyptian Arabs had yet a different take on Japan: for them, it was a successful, independent, and constitutional country, something that should be built in Egypt once the British forces were driven away (pp. 17-20).

These different views and their evolution are traced in detail, which reveals fascinating episodes: the coffee house culture in the Ottoman Empire; an obscure Japanese who may or may not have been from the intelligence agency but who became Muslim; a Tartar Muslim scholar, Abdurresid Ibrahim, who fled from Russia and became a bridge between the Ottoman Empire/the Turkish Republic and Japan (who apparently taught Arabic and Quran to Toshihiko Izutsu) and so on. This is the attraction of a good historical account but at the same time, for non-specialists it means a degree of redundancy and repetition.

Worringer argues that imagining Japan as a model Eastern nation allowed various agencies in the Ottoman Empire and in its successor states to develop an understanding of “what it means to be modern.” To them, the Japanese experience showed a possibility of being modern without being completely Westernized; there was, in other words, a different way to be modern. When this understanding was played out in the context of Western hegemony and anti-colonialism, there were some curious developments. Worringer highlights the apparent absence of empathy towards the Koreans, who were colonized by the Japanese in the same manner as the Western powers did in various parts of the world. Egyptian nationalists who identified with the Japanese model of success, for instance, saw Koreans as unable to modernize by themselves and took the view that Japan was carrying out a “noble mission civilisantrice for Asia” (p. 258). The potential for solidarity of non-Western peoples against Western hegemony hinted in the idea of Pan-Asianism was somehow lost in this context closing down the possibility of “universalistic” anti-colonial/anti-imperial solidarity. Worringer proposes to make sense of this by using a term, ‘derivative anti-colonial discourse,’ an anti-colonial discourse “produced by the non-West but informed by European intellectual thought so that the West Ultimately retained its position in setting the standards” (p. 261), which appears to underscore the overwhelming strength of Western hegemony. One wonders if there is any room for introducing Shumel Eisenstadt’s idea of “multiple modernities” in making sense of this. 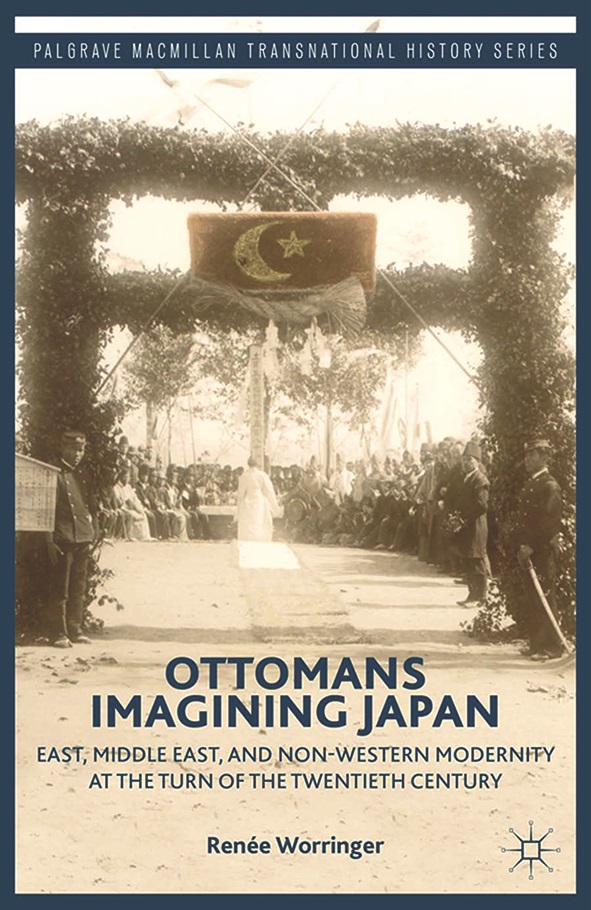