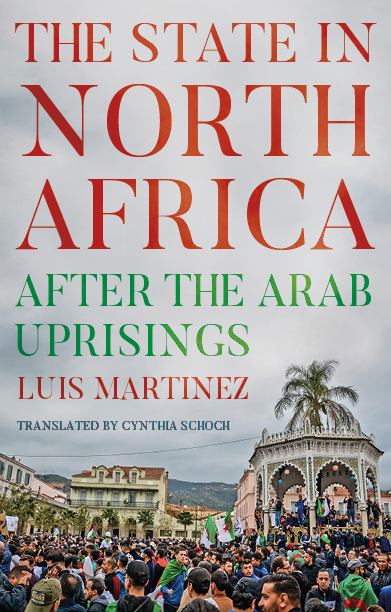 Reinventing Hybridity in a Globalized Context: The Case of Turkish Soap Operas and Their Reception in Morocco

The Protracted Civil War in Libya: The Role of Outside Powers