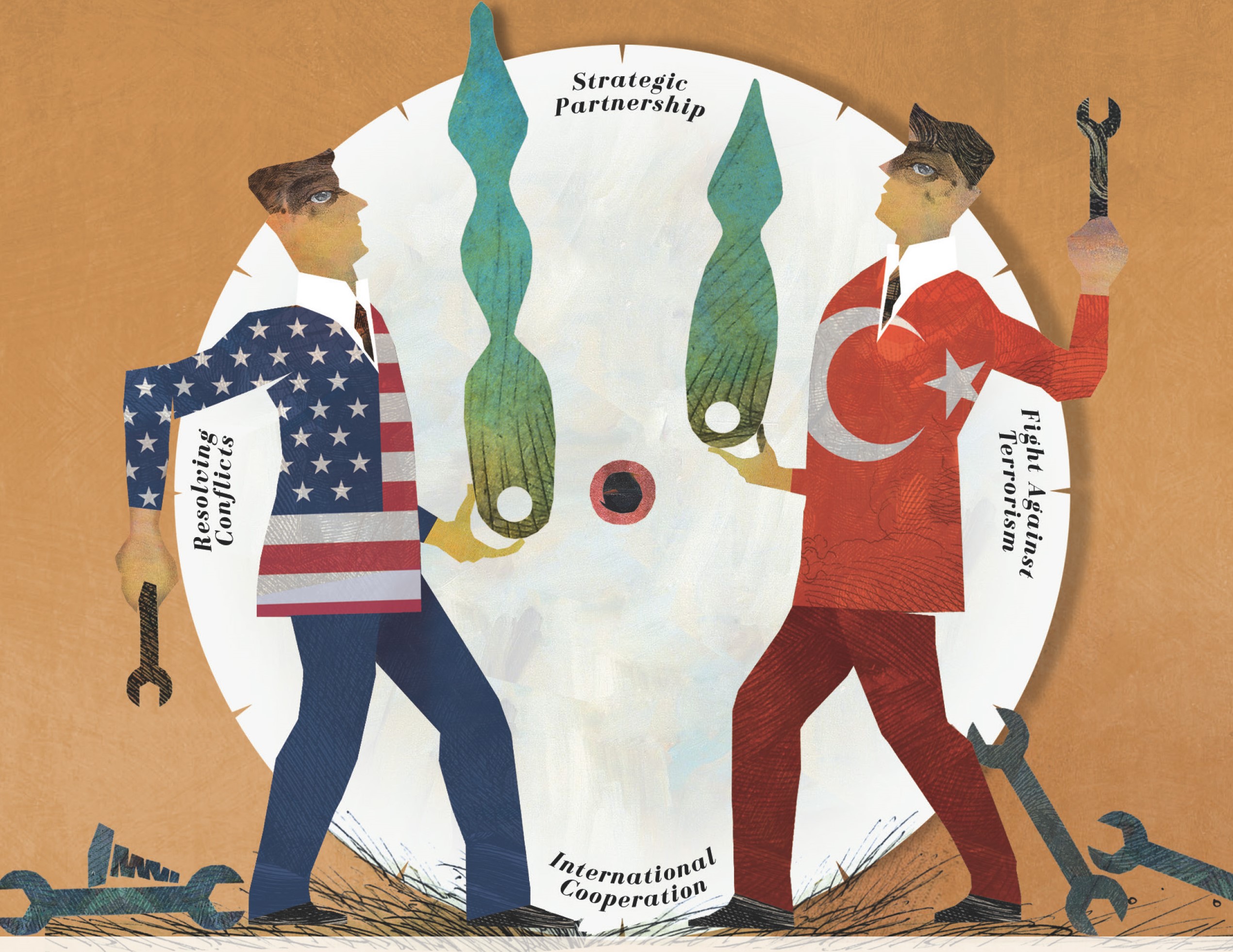 Social Media and Fake News in the Post-Truth Era: The Manipulation of Politics in the Election Process