The Nature of the Libyan Crisis and Forthcoming Election

Libya, which ended the 42-year rule of Muammar Gaddafi in 2011, has been dragged into another crisis. This study addresses the situation, by taking local and regional dynamics into consideration and assesses the election and constitutional debates. It claims that the main dynamics of the Libyan crisis are the power struggles in the Arab World and efforts to solve the crisis have failed due to external interventions under the leadership of the United Arab Emirates. The research was based on reports in the local and international press, policy papers and interviews with Libyan actors. 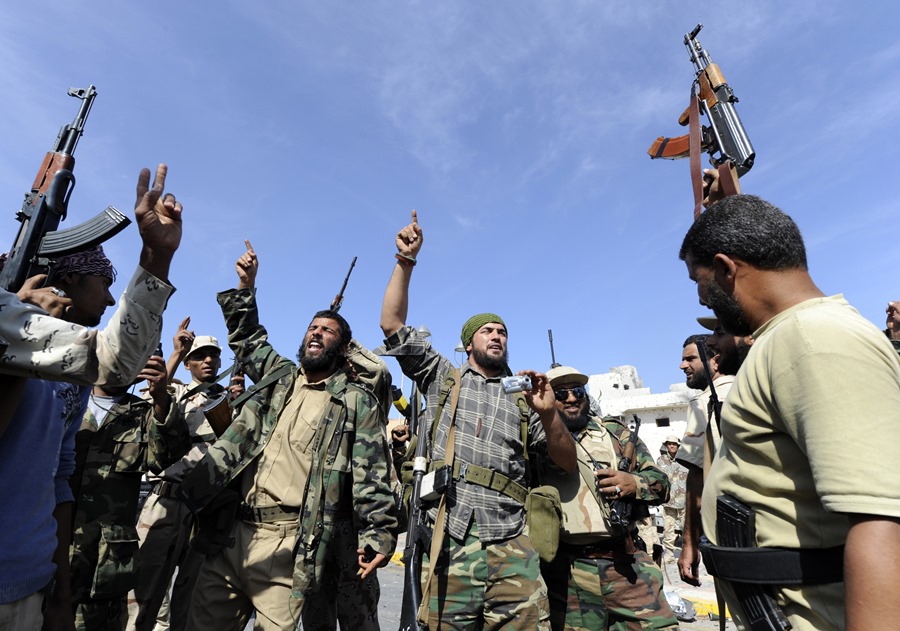 Many international regional solution initiatives, particularly the initiatives led by the United Nations (UN), were unsuccessful in Libya which was dragged into a crisis as a result of the coup attempted by Khalifa Haftar in May 2014 following the 2011 February Revolution. The February Revolution was a reflection of the Arab revolutions in Libya, so the developments in Libya after the revolution were directly related to the developments in the region. Haftar’s coup attempt, however, was part of the power struggle in the region which included the Egyptian coup, the political crisis in Tunisia, and the Yemeni civil war. After the Egyptian coup, Haftar gained ground in Libya. He clearly expressed his close relationship with Egyptian President Sisi, who came to power with a coup. He visited the United Arab Emirates (UAE) many times and was received at the highest level. Haftar adopted the same political rhetoric as the UAE and Egypt and described the same actors as the enemy. In other words, the Libyan crisis is a regional crisis with local characteristics, hence the UN and international solution initiatives have failed through their local allies, the regional actors caused the failure of all political solutions that could potentially transform into a political order that was likely to contradict their foreign policy visions. Certain agenda items have been discussed at regular intervals in Libya since 2011. These agenda items were largely the issues instrumentalized by regional actors and their local allies rather than items that reveal the true nature of the crisis. Some of the issues discussed up to that time were the parliamentary elections in 2014, negotiations in Morocco in 2015, the entry of the Presidential Council into Tripoli in 2016, and the roadmap currently offered by the UN.

However, the position of local actors in relation to these agenda items is determined by the position of regional actors. It is known that there is a historical competition between France, Italy and the United Kingdom over Libya and there are certain areas in Libya on which each actor aspires to be more influential. Russia tries to play a more active role and the U.S. recently started to be more interested in the Libyan crisis. However, this work will not go into the details of these dynamics since it will instead focus on evaluating the Libyan crisis with regards to the power struggle in the MENA region. The most influential regional actors in all post-revolutionary processes in the region are the UAE and Egypt. In this framework, this paper will discuss the local character of the crisis by dealing with the regional dynamics and the international initiatives for the solution of the crisis. By assessing the current debate on the elections and the constitution, the paper will discuss how a technical issue is transformed into a deadlock for political reasons at one stage of the crisis. The regional dimension of the crisis will be addressed and the characteristics of the basic dynamics of the Libyan crisis will be explored with reference to its characteristics and the historical background of its parameters. Thus, correspondence regarding the local dimension of the crisis and the provisional agenda items at the regional level will be presented.