Russia in Africa: A Search for Continuity in a Post-Cold War Era

This commentary proposes to connect Russia’s present activities in Africa to the history of Soviet involvement on the continent during the Cold War. While post-Soviet Russia pursues very difficult foreign policy objectives in its relations with African states, in doing so it often draws on the relationships, partnerships, and formal and informal networks forged during the Cold War. An enduring continuity can be observed in Russia’s ongoing efforts to present itself as an alternative to the West. In the past, the Soviet model of development tended to emphasize socialist modernization. Under Vladimir Putin, Russia has abandoned its promotion of socialism to pursue crude economic interests via its business elite, based on values that appear to be in stark contrast to the conventions of Western liberalism. 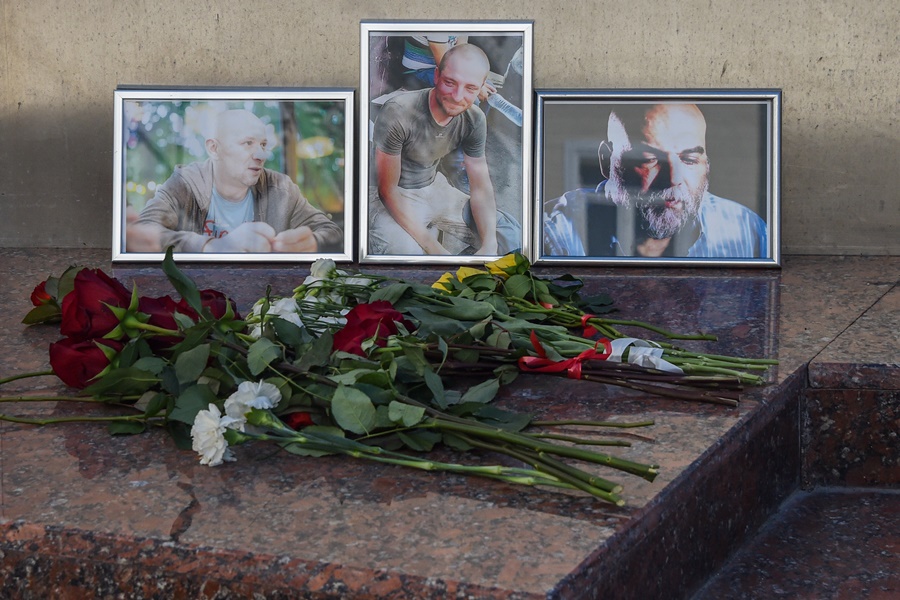 In the summer of 2018, three Russian journalists were ambushed and murdered in the Central African Republic (CAR). The three had traveled to the CAR in pursuit of a story on the Wagner Group, a Russian paramilitary firm, with links to the Kremlin and alleged to be involved in an ongoing civil conflict ravaging the central African nation. Over the last few years, the firm’s personnel showed up in a number of conflict zones –from eastern Ukraine to Syria. Following his recent election, President Faustin-Archange Touadera of the CAR has forged close links with the Kremlin; he presently has a Russian security advisor and Russians have been reported serving in his presidential guard.2 The Wagner Group enjoys a patronage by President Vladimir Putin’s close associate, the businessman Yevgeny Prigozhin. The same Prigozhin became known in the United States soon after he was sanctioned by the U.S. Department of the Treasury for his involvement in the Ukraine conflict, and especially after he had been linked to a “troll factory” company in St. Petersburg, Russia (the Internet Research Agency, Ltd.) and subsequently indicted in the United States for his role in funding and organizing the disruption to the 2016 presidential election.3 The murdered journalists were known to have been affiliated with opposition media organizations in Russia and personally with Mikhail Khodorkovsky, a prominent exiled Putin critic and his one-time prisoner.4 There is little indication that the truth about the murky triple murder in the CAR will come out any time soon, but the tragedy served an instant reminder of Russia’s evolving role in Africa as well as an illustration of some surprising and enduring continuities between the Soviet and post-Soviet involvements on the continent.

Soviet attitudes towards independent Africa fluctuated to reflect both the changes in the general “party line,” but also the vagaries of superpower competition

The Russia of Vladimir Putin has been growing more confident on the international stage, seeking to reclaim or rebrand its faded superpower credentials. After years of neglect and quiet in Russian-African relations, the resurging Kremlin is once again pursuing an increasingly assertive African policy, which has seen an increase in contacts and deals, especially in the areas of military support and arms trade, as well as mineral extraction.5 It is also significant that quite a few members of the new, post-Soviet Russian elite have backgrounds in foreign intelligence and the KGB. Probably most prominent among them is Igor Sechin, the CEO of the oil company Rosneft and a close friend and associate of Vladimir Putin, who spent part of the 1980s serving under cover at Soviet missions in Angola and Mozambique.6 To better understand Russia’s role in Africa and its attempts to reinvent itself as a serious power broker and a geopolitical contender on a par with the United States and China, one needs to examine the complexity of Russia’s historical ties to the continent, with an eye on accounting for the continuities that can be traced back to the not-so-distant Soviet past.